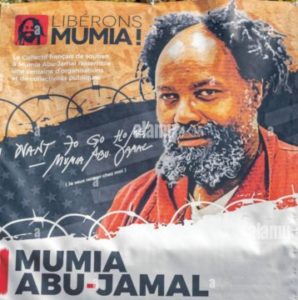 “Half the nation, half citizens.”

The recent Roe v. Wade decision by the U.S. Supreme Court to reverse a half century of legal precedent has sent shockwaves throughs millions of American women.

A week ago, they lived with an illusion that they were full U.S. citizens protected in their personal and professional lives, under the protections guaranteed by the constitution until, that is, the Supreme Court decided otherwise.

In one fell swoop, the court cut down the freedom to some 40 million women of child-bearing age. That freedom, of deciding when to give birth to another human being, was snatched away like Charlie Brown’s football. What is citizenship without freedom? Indeed, how can one be a half citizen without freedom?

Citizenship is but a mirage. Now, because of some coo-coo conservative theory, the rights of millions are tossed back to the states where rights are cribbed, narrowed, shoved to the corners of the dark. Legal theory thus reaches back to the 19th century when slavery was as legal as dueling and U.S. soldiers killed Indians for sport and to steal more of their lands.

Even if a woman is no longer of child-bearing age, isn’t she still a citizen entitled to certain constitutional protections? When does that end? It ends when five or more judges say it does.

In love, not fear. This is Mumia Abu-Jamal.

These commentaries are recorded by Prison Radio.