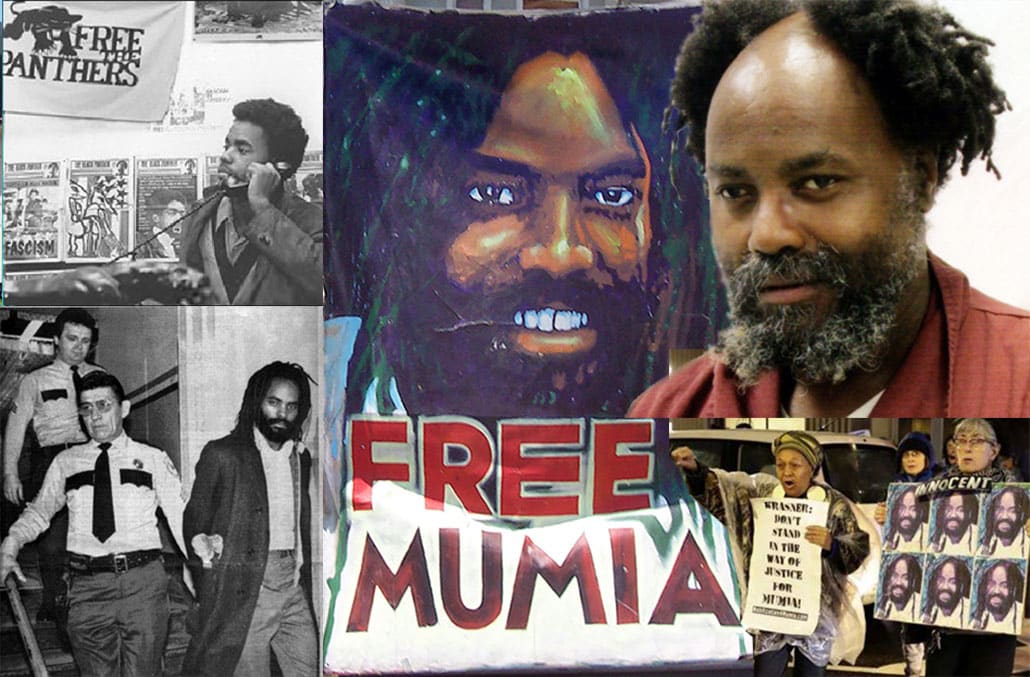 Krasner, don’t stand in the way of justice for Mumia!

Abu-Jamal’s supporters will rally to demand Philadelphia District Attorney Larry Krasner not challenge this decision. Community activists will gather in front of the DA’s office, 3 S. Penn Sq. across from City Hall, on Saturday, Jan. 5 at 12 noon.

Pam Africa of the International Concerned Family and Friends of Mumia Abu-Jamal said, “The people’s movement is responsible for this victory. A new appeal opens the door to Mumia’s freedom – a new trial or dismissal of the charges.”

Judge Tucker’s ground breaking ruling could impact many other prisoners whose appeals were similarly denied.

Tucker ruled former Pa Supreme Court Justice Ronald Castille denied Abu-Jamal fair and impartial appeals by not recusing himself from the defendant’s appeals from 1998-2012. The ruling referenced Castille’s public statements of being a “law and order” prosecutor, responsible for 45 men on death row, the support of the Fraternal Order of Police and the new evidence of Castille’s having singled out men convicted as “police killers”. It all created the appearance of bias and impropriety in the appeal process.

Judge Tucker’s ruling means that Mumia Abu-Jamal’s appeals of his 1982 conviction, that he was framed by police and prosecution manufacturing evidence of guilt and suppressing the proof of his innocence as well as other due process trial rights, are re-stored and must be re-heard in the PA appeals court.

Abu-Jamal has always maintained his innocence in the fatal shooting of police officer Daniel Faulkner. His prosecution was politically-motivated because of his Black Panther Party membership, his support of the MOVE organization and as a radical journalist. His trial was racially biased: trial judge Albert Sabo declared, “I’m gonna help them fry the n—-r.” and the prosecution excluded African Americans from the jury.

After 37 years in prison for a crime he didn’t commit, the charges should be dismissed and he should be freed.