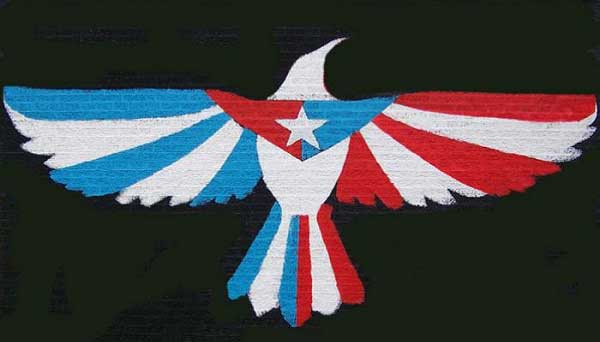 The Committee in Solidarity with Cuba in Puerto Rico (CSC) has received dozens of national and international messages of support referring to the recent campaign of harassment by the U.S. government via the Federal Bureau of Investigation (FBI).

On Wednesday, September 07 we learned that at least two pro-Cuba and anti-blockade activists in the northwestern region of the U.S. received telephone calls from the FBI, where they were “invited” to converse about the Puerto Rican brigade to Cuba. It is worth mentioning that the support letter sent from that region to the CSC mentioned electoral interests in Miami that coincide with a harassment campaign against the anti-blockade activities in that city, and questioned whether the current FBI harassment in Puerto Rico responds to those same interests.

CSC condemns the efforts by the FBI to intimidate activists in the United States, and exhorts the movement against the criminal U.S. blockade against Cuba to continue raising its voice.

In addition, we demand that the US government (1) stop all FBI interrogations of activists in solidarity with Cuba, including the Puerto Rican Brigade and solidarity groups in the US (2) that the Biden administration explain why it is investigating our movement and ( 3) end the blockade against Cuba. These actions by the U.S. government are a clear signal that our activism has had a positive effect.

Solidarity can NOT be blockaded!