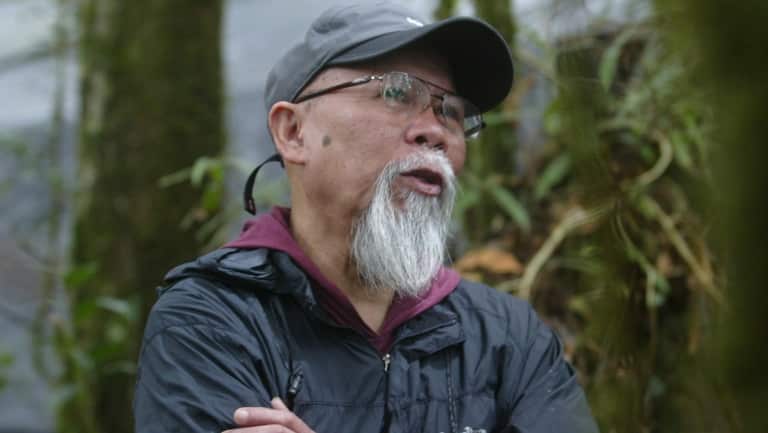 Nov. 6 — Yet another hero of the oppressed, of the proletariat and peasantry, has been taken away from us by the class enemy. Ka Oris, Comrade Jorge Madlos, joins the ranks of Che Guevara, Patrice Lumumba, Fred Hampton, Martin Luther King, Malcom X and so many other fighters for the oppressed who have been murdered by the oppressor.

The Socialist Unity Party and Struggle-La Lucha send our deepest condolences and solidarity to our comrades of the Communist Party of the Philippines, the New People’s Army and the National Democratic Front on the martyrdom of Ka Oris and his medical aide, Ka Pia, at the hands of the assassins of the bloody Duterte regime. We share your sorrow at his passing and your rage at his murder.

The reactionary Armed Forces of the Philippines (AFP) immediately spun the story and claimed that Ka Oris was killed in an armed encounter. Nothing could demonstrate more clearly the cowardice and corruption of the U.S.-armed AFP. Ka Oris and Ka Pika were unarmed and traveling by motorbike.

The responsibility for this cowardly assassination lies not only with the AFP assassins and fascist mob boss Rodrigo Duterte. It lies with their imperialist paymasters in Washington D.C. It is the Pentagon that supplies, funds and trains the AFP for its so-called “counterinsurgency” operations, which are nothing but a terror campaign against the the workers, peasants and indigenous people of the Philippines on behalf of imperialist corporations. It is a continuation of the war the U.S. has waged against the Philippine people since the invasion of 1898.

Ka Oris loved the people, the workers, peasants and oppressed, and they loved him.  He devoted his life to the people’s struggle and to building the New People’s Army, which fights for the rights of the Philippine people to life and land and justice and a future free of hunger and poverty.

This week we saw imperialist politicians gather in Glasgow to babble about defending the environment in words. Ka Oris led Red fighters in action against the imperialist corporations and their agents who ravaged the land in Mindanao. He fought to defend the Lumad people against imperialist logging and mining corporations.

His assassins and their paymasters, on the other hand, hate the people. They seek to keep the masses of the Philippines and the world living in hunger and poverty and environmental destruction while they grow richer on their backs. These criminals will not succeed.

It is fitting that Ka Oris will be honored and remembered on Nov. 7, the anniversary of the great Bolshevik Revolution that inaugurated the era of national liberation and proletarian revolution. Ka Oris lives in the hearts and minds of the people and in the deeds of the Communist Party of the Philippines and the thousands of Red fighters of the NPA. He lives in the ongoing People’s Democratic Revolution in the Philippines, which will not be stopped by bullets or lies. We join you in honoring his memory.

Long live the Communist Party of the Philippines, the New People’s Army and the National Democratic Front! Workers and oppressed people of all countries, unite!