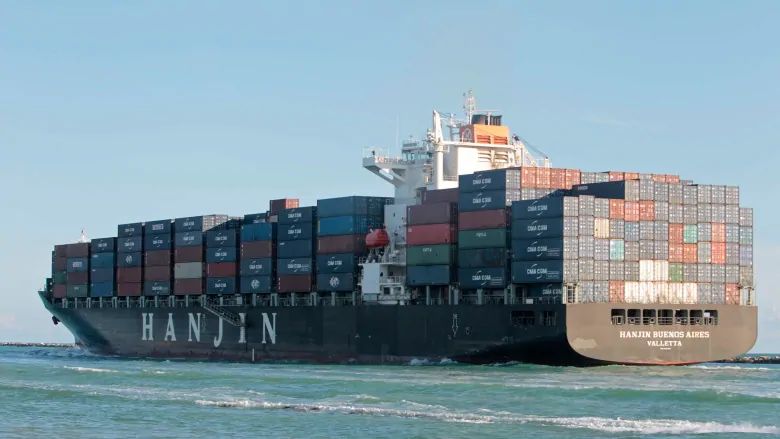 Trump’s tariffs on goods made in the People’s Republic of China could cost an average four-person family $2,300 per year. That’s a $192 monthly pay cut.

That’s because so much of the imports from China are consumer goods. Take shoes. Just because children regularly need new shoes doesn’t mean working class familes can afford them. Ninety-eight percent of the shoes worn in the U.S. are imported with about 70 percent of them coming from China.

It’s working-class families that buy and need the vast majority of these products. Now they’ll have to pay more for them.

What happened to the shoe factories?

Over 200,000 workers were once employed in U.S. shoe factories, many of them in St. Louis, Mo., and Lynn, Mass. It was Black inventor Jan Metzinger who devised the automatic shoe laster that connected the upper shoe to the sole.

These jobs weren’t destroyed by China, Vietnam or Italy. It was profit-hungry shoe capitalists that moved their plants abroad.

Nike owner Phil Knight’s $34 billion fortune comes from ripping off consumers in the U.S. and workers throughout Asia.

Trump’s tariffs are not going to bring back the shoe factories or New York City’s Garment District, which once employed over 200,000 unionized workers.

Capitalists are always looking for lesser-paid and more vulnerable labor. Long before they opened any plants in Asia or Mexico, U.S. factory owners shut down Northern plants and moved them to overwhelmingly nonunion Southern states. That happened 90 years ago to New England’s textile industry.

Who’s ripping off whom?

Trump complains that the U.S. imported $539 billion worth of stuff from China but exported just $120 billion to China. That’s because the capitalist class has deindustrialized the U.S.

It’s actually China that’s being ripped off by exporting over a half-trillion dollars in real economic values to the U.S. while getting back only $120 billion in return. Real values include manufacturing, agriculture, mining and construction or services like medical care and passenger transportation.

Items like sales of stock, interest on loans or rent — which also appear in foreign trade statistics — are not values. Nobody can eat them, wear them or use them. These items don’t produce any value.

U.S. capitalists have so relatively little to sell to China that China has been forced to invest over a trillion dollars in U.S. Treasury bonds.

The People’s Republic of China has responded to Trump’s tariffs with tariffs of its own. Chinese people know all about capitalist “free trade.”

In the 19th century, the Opium Wars were waged against China so British and U.S. drug pushers could peddle their poison there. The Chinese Revolution led by the country’s Communist Party ended this humiliation and misery.

It’s disgraceful that Chuck Schumer — the Democratic Party leader in the U.S. Senate — supports Trump against China. The senator from New York should be fighting for rent control in the state capital of Albany instead.

Union members shouldn’t fall for Trump’s poison, either. Anti-China campaigns will lead to violence against Asian-Americans. Never forget Vincent Chin, who was murdered by bigots near Detroit in June, 1982.

Economic wars can lead to shooting wars. We need a war against the rich instead.