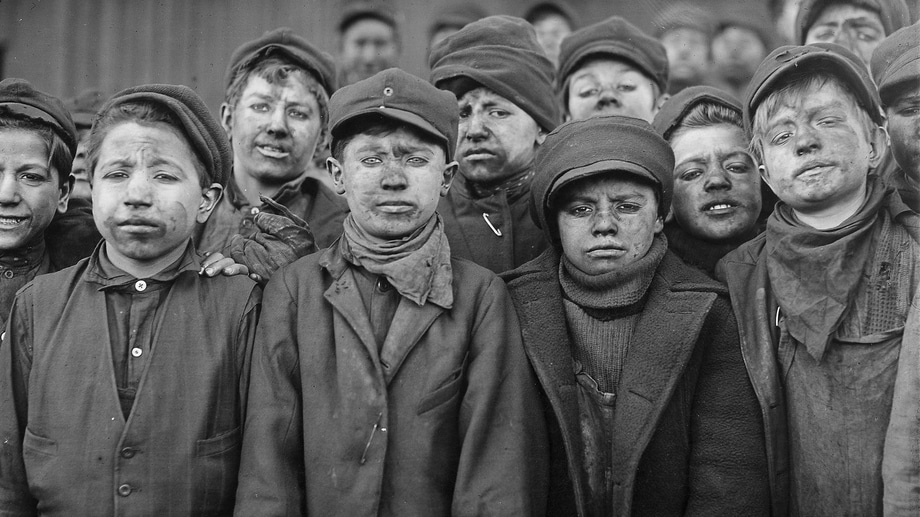 The capitalist drive to turn back the clock includes bringing back child labor. The wealthy and powerful want to return to the “good old days” when millions of girls and boys were exploited in farms, mines and sweatshops.

Glass factories in East St. Louis, Ill., used “boy getters” who possessed the small, nimble fingers needed to wash bottles. Youth were taken from orphanages from as far away as New York City.

On every plantation, enslaved African children worked from “no see” in the morning to “no see” at night. They were whipped like their parents and their labor made the ruling class rich.

The acclaimed musical “Hamilton” doesn’t mention Alexander Hamilton’s 1791 report on manufacturing that said children “who would otherwise be idle” could be a cheap labor source.

Child labor: “a gift our kids can handle”

The May 6 Washington Post reported on the drive to bring back child labor:

“President Trump’s now-withdrawn nominee for the Federal Reserve Board, Stephen Moore, came under fire for suggesting the repeal of child labor legislation. During a panel on the minimum wage at the 2016 GOP convention, Moore said: ‘I’m a radical on this. I’d get rid of these child labor laws. I want people starting work at 11, 12.’ …

The labor movement fights for children

It was the labor movement that largely eliminated child labor. The legendary union organizer Mother Jones declared, “Some day, the workers will take possession of your city hall, and when we do, no child will be sacrificed on the altar of profit!”

Industrial Workers of the World leader Big Bill Haywood wrote that “the worst thief Is he who steals the playtime of children.”

In 1912, Bill Haywood and Elizabeth Gurley Flynn led a 10-week-long Bread and Roses Strike of 25,000 textile workers in Lawrence, Mass. Half of the workers at the American Woolen Company’s mills there were women between the ages of 14 and 18. Their average life expectancy was just 39 years.

Anna LoPizzo and two other strikers were killed. Forty years later, strike leader Elizabeth Gurley Flynn would be sent to prison under the anti-communist Smith Act.

Against the backdrop of a rising labor movement and nearly a million votes cast for Socialist Party presidential candidate Eugene Debs in 1912, even Congress was forced to act. But both the Keating-Owen Child Labor Act of 1916 and the 1919 Child Labor Tax law were declared unconstitutional by the Supreme Court.

The judges apparently agreed with the head of the National Association of Manufacturers, who declared that child labor laws were “a labor union plot against the advancement and the happiness of the American boy.”

The working-class upsurge of the 1930s swept away this opposition. When autoworkers seized the GM plants in Flint, Mich., they were also fighting against child labor. So were the thousands who demonstrated repeatedly to save the lives of the Scottsboro defendants.

These struggles led to the passing of the Fair Labor Standards Act of 1938, which largely outlawed child labor. Yet even today a half-million children work in agriculture.

Farms and ranches accounted for over half of the children killed while working between 2003 and 2016.

As outrageous as the proposals are to bring back child labor, it’s a mistake to think that it can’t happen. Trump already steals children from their parents and puts them in cages.

The only thing that will stop them is struggle and more struggle. As Frederick Douglass wrote, “Without struggle there is no progress.”