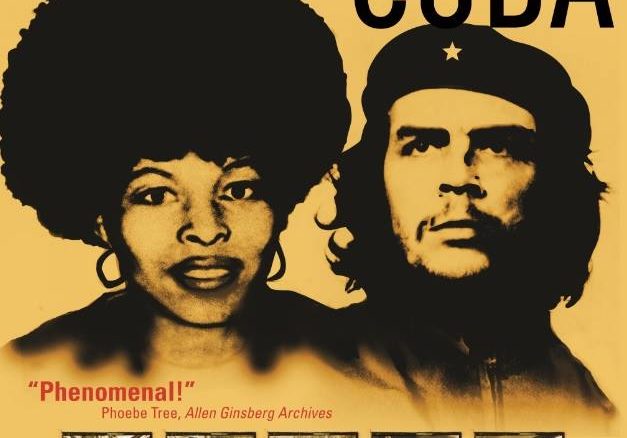 The documentary “Black and Cuba” tells the story of Black resistance reading group, comprised of Black Yale graduate students who were inspired to take a trip to Cuba in 2002 and witness firsthand “how revolution lives”. All proceeds will go to support scholarships for folks who will be participating in the upcoming 50th anniversary brigade to Cuba.

THIS EVENT IS SPONSORED BY BLACK AND CUBA!

This film screening is co-sponsored by Black and Cuba. More information can be found here! https://blackandcuba.tumblr.com/