The African freedom fighter Dedan Kimathi was hanged on Feb. 18, 1957, while Queen Elizabeth II was on her throne, head of state of Britain and the Commonwealth realms, including Kenya. As head of state, she did nothing to stop Kimathi’s murder nor the execution of over a thousand other freedom fighters in Kenya.

Kimathi was a Field Marshal of Kenya’s Land and Freedom Army. It was labeled the Mau Mau by the media. Being captured with a loaded revolver was enough to send Kimathi to the gallows.

The capitalist media are shedding tears over the death of Queen Elizabeth, who died in Balmoral Castle when she was 96. However, they say nothing about the monarchy’s brutal colonialism and racism abroad and in Britain, a long and ruthless legacy that the Royal Family has overseen and still profits from.

Liberation fighters from Kenya, India, Ireland, and other former colonies who lost their lives struggling for independence from the British government and monarchy are not remembered by the capitalist media.

There’s no mention of Dedan Kimathi being hanged in Nairobi’s Kamiti Maximum Prison when he was 36.

The media helped lynch the Mau Mau in Kenya. They called Jomo Kenyatta a “terrorist.” Typical was Time magazine which described one of the former Land and Freedom Army leaders as “one of the Mau Mau’s bloodthirstiest killers.”

Africans were forced at gunpoint into “native reserves,” which were modeled on Indian reservations in the United States.

Oppression sparked resistance. On May Day in 1950, the East African Trade Union Congress issued a call for independence and majority rule. These genuine labor leaders in Kenya were immediately arrested by British Prime Minister Clement Attlee of the Labour Party.

One hundred thousand workers joined a general strike to protest. Nairobi was paralyzed for nine days. It took a mobilization of the British army and colonial police to crush this uprising.

Freedom demanded that an armed struggle be launched. Kenya’s Land and Freedom Army was born.

Kenya’s colonial governor, Evelyn Baring, responded by declaring a state of emergency on Oct. 20, 1952. The governor’s family-controlled Barings Bank was founded in 1762 by the slave trader Francis Baring.

Baring ordered the colonial police to frame up Jomo Kenyatta and other independence fighters and imprison them. There was no jury.

According to Caroline Elkins’ Pulitzer Prize-winning book, “Imperial Reckoning,” Baring guaranteed a conviction by paying the judge a 20,000-pound bribe.

Mau Mau fighters liberated weapons and ammunition from the colonialist army and police. Mau Mau-supporting blacksmiths made hundreds of guns.

Caroline Elkins estimated that the colonial forces threw 300,000 Kenyans into concentration camps and forced another million into 800 “emergency villages” built with the Africans’ own slave labor.

For Africans in Kenya, British Prime Minister Winston Churchill was their Hitler. Guards used Alsatian dogs to maul women inmates at the Athi River camp, and the guards themselves clubbed prisoners arriving at the Manyani camp.

Prisoners labeled as “hard-core Mau Mau” were selected to bury the children. “They would be tied in bundles of six babies,” recalled former inmate Helen Macharia.

According to David Anderson’s “Histories of the Hanged,” 1,090 Africans were hanged in Kenya during this righteous uprising. Just for supplying food to guerrilla fighters — labeled “consorting” — the British settlers sent 207 people to their deaths.

Henderson later spent 30 years as head of the secret police in Bahrain. But, his cruelty couldn’t stop the freedom struggle in Kenya.

Queen Elizabeth will have a grand funeral. There was no funeral for Field Marshal Dedan Kimathi.

Kimathi was buried secretly by the British colonialists, who feared his gravesite becoming a memorial for Africans. A series of prime ministers, including Tony Blair, refused to reveal the location of Kimathi’s grave.

That was cruel and inhuman for Dedan Kimathi’s family and all Africans. It wasn’t until 2019 that Field Marshal Kimathi’s grave was discovered beneath Kamiti Maximum Prison.

Africa remembers its heroes. Kimathi’s execution is commemorated, and streets are named in his honor. A statue of Dedan Kimathi was unveiled in Nairobi on Dec. 11, 2006.

When Nelson Mandela visited Kenya in July 1990, he said, “‘In my 27 years of imprisonment, I always saw the images of fighters such as Kimathi, China and others as candles in my long and hard war against injustice. It is an honour for any freedom fighter to pay respect to such heroes.”

In 2005, Mandela again visited Kenya and Denan Kimathi’s widow, Mukami Kimathi. “Mandela told me he is grateful for our struggles in the fight to liberate Kenya,” she said. “He said his experience had taught him how painful it is to fight for independence.”

Field Marshal Dedan Kimathi was avenged every time Africans seized a white-owned farm in Zimbabwe. After that, Britain and the United States put economic sanctions on Zimbabwe for daring to take back the land.

Mao Zedong wrote, “To die for the people is weightier than Mount Tai, but to work for the fascists and die for the exploiters and oppressors is lighter than a feather.”

Field Marshal Dedan Kimathi’s death was heavier than Mount Tai. The death of a royal parasite in a castle, not so much. 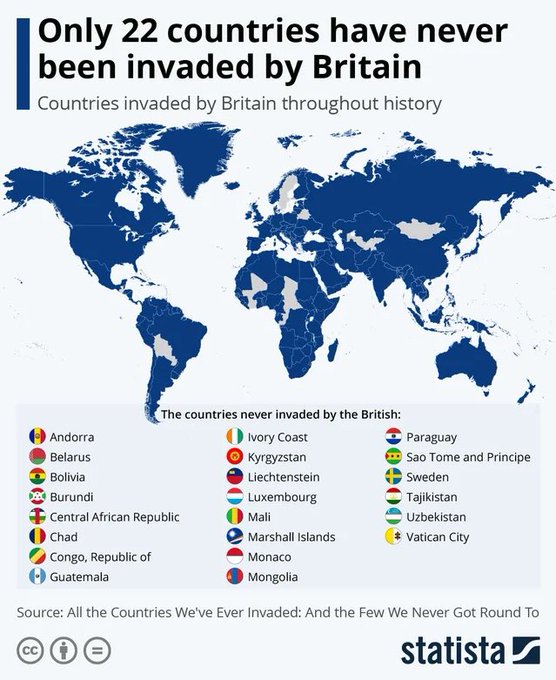