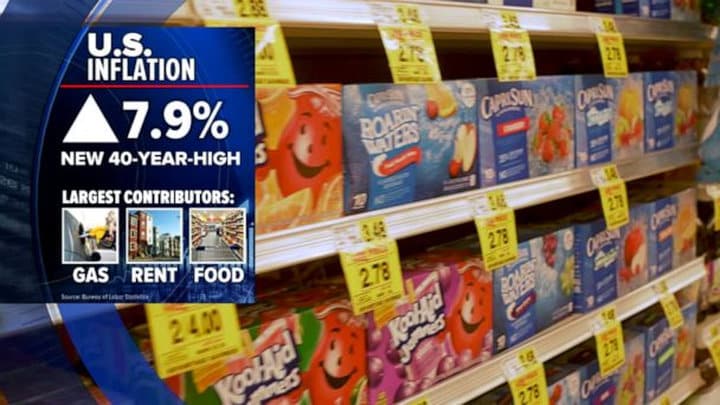 The chant “money for war, can’t feed the poor” best describes the $1.5 trillion spending package passed by Congress and signed by President Biden on March 10.

An astounding $782 billion went to the Pentagon and military spending, while $715 billion will go to “domestic” spending areas. Domestic is in quotes because that doesn’t always mean spending on people’s needs.

Billions in extra aid to US/NATO war in Ukraine

Congress added $13.6 billion in aid to Ukraine. This is not part of the Pentagon budget; it is above and beyond.

It includes $3.5 billion in military equipment and $3 billion for deploying U.S. troops to the region. This aid also gives $2.65 billion to the U.S. Agency for International Development (USAID), of which $120 million is slated for so-called activists, journalists, and so-called independent media to promote anti-Russia messaging.

While the State Department will spend $1.4 billion to fund migration and refugee assistance to Ukrainian immigrants, Immigration and Customs Enforcement (ICE) treatment of Haitian refugees on the southern border is starkly different. There was also no mention of African students and refugees trying to get out of Ukraine.

In this $23 billion, $1.06 billion will go toward Customs and Border Protection (CBP) processing facilities and transportation to immigrant detention camps — a boondoggle for the private prison industries. In addition, $72.4 million is being allocated in new aircraft and aircraft sensors to hunt down Black and Brown refugees.

Those communities still languishing from the COVID pandemic will not see funds. It was stripped from the budget!

In addition, if you thought that working and poor people were getting any relief from staggering price increases at grocery stores and the gas pump. Think again.