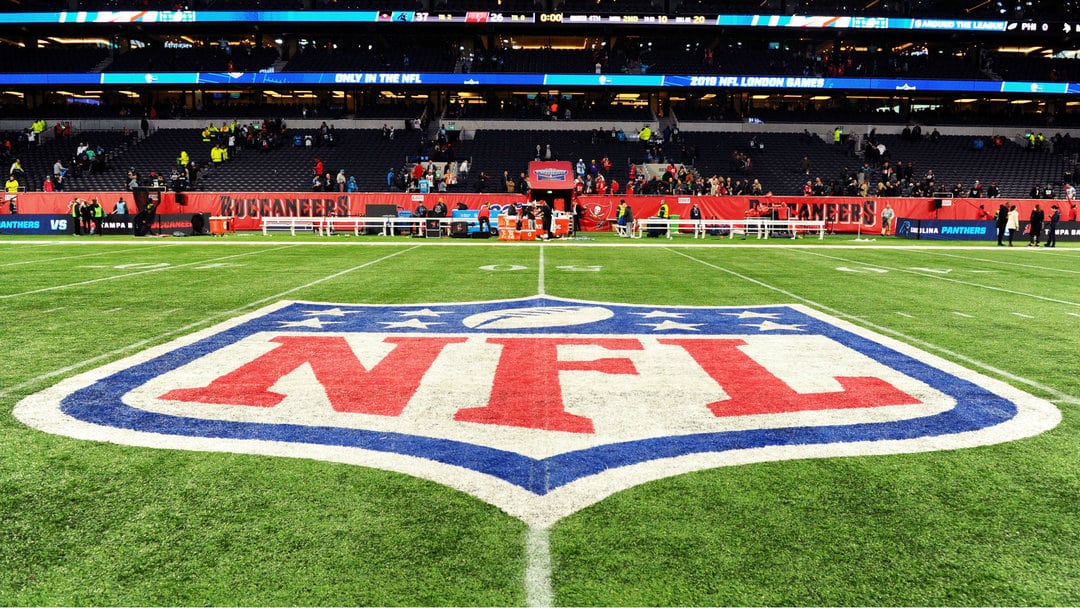 In early October, email messages from Jon Gruden, an NFL head coach for 15 seasons, were leaked in the media. On Oct. 11, Gruden resigned as head coach of the Las Vegas Raiders because of what was in the leaked emails.

While Gruden was an ESPN analyst from 2011 through 2018, he frequently spewed racist, homophobic and misogynistic slurs in messages to Bruce Allen, the president of the Washington football team, and other NFL league executives. The leaked emails were from 2011, during the preseason lockout imposed on the players by team owners. In them John Gruden used a racist stereotype to describe DeMaurice Smith, the executive director of the NFL Players Association.

Gruden used homophobic and misogynistic language to disparage Michael Sam, a gay player drafted by the St. Louis Rams in 2014, and Roger Goodell, the NFL commissioner, for welcoming Sam. He also criticized Goodell’s efforts to reduce concussions, condemned the use of women as referees and said that Eric Reid should be fired for joining Colin Kaepernick, the former San Francisco 49ers quarterback, in protesting racism and police terror by kneeling during the national anthem.

Jon Gruden also used derogatory language to describe some NFL owners and coaches as well as the journalists who cover the league. Jon Gruden and Bruce Allen, with some others, exchanged nude pictures of women, including one photo of two Washington Football Team cheerleaders.

The investigation was not about Gruden. Daniel Snyder and the Washington Football Team have a history of racism and misogyny, starting with the previous team name of more than 80 years that was finally dropped in 2020 because it was a slur toward Native Peoples, as well as the organization’s mistreatment of its cheerleaders.

In the summer of 2020, The Washington Post published a report that described the pervasive sexual harassment, bullying and abuse at the Washington Team.

That’s when NFL Commissioner Goodell instructed league executives to look at the emails of Daniel Snyder and others over the summer. Those emails included Gruden’s racist, sexist, and homophobic exchanges with Snyder. Goodell got a summary of the findings this month, and the league sent the Raiders some of the emails written by Gruden.

On Oct. 8, after The Wall Street Journal reported on Gruden’s emails about the Players Association Director, Smith, the Raiders owner, Mark Davis, issued a statement calling the remarks “disturbing.” Gruden apologized and was allowed to keep his head-coaching job for the Raiders.Two days later, just before the Chicago Bears game, Gruden held a team meeting to pre-emptively address the situation. Gruden was trying to maintain his head-coaching job. But the next day the New York Times reported a more detailed account of Gruden’s emails. Two days later Gruden resigned.

One might ask why Gruden was allowed to resign instead of being fired? In addition, why haven’t other NFL owners, executives and coaches who were also exposed in the emails been fired or reprimanded? Gruden deserves to be fired but the fact is that his resignation has served to cover up the bigger problem.

No justice for Kaepernick, Reid

With high-ranking NFL executives demonstrating their true views in the email messages about players standing up for justice, it is no surprise that Kaepernick and Reid are deemed throughout the league as persona non grata.

After the police killing of George Floyd in Minneapolis sparked weeks of militant national protest, the NFL was finally embarrassed into changing its position on issues of race such as the Black Lives Matter movement. Goodell came forward, after being called out by players, to say what he had previously avoided: “Black Lives Matter.” He apologized for not doing so before and vowed that the NFL would change.

It was because of the mass movement against racism that Jon Gruden is now out, even though he wasn’t fired but instead was forced to resign.

In the wake of the protests and civic unrest of 2020, the league continues to make a big deal of its supposed commitment to supporting women, LGBTQ2S people and particularly African Americans. This year, the NFL kept up the practice of painting feel-good phrases like “End Racism” in end zones and of allowing players to wear approved slogans like “Black Lives Matter” on the back of helmets.

Even though the league gives lip service against racism, the numbers demonstrate the NFL’s hypocrisy. Black players make up close to 70% percent of the NFL rosters, including most of the league’s biggest stars. However, there are only five Black general managers of teams. There are no Black team owners with majority shares. In addition, only three out of 32 head coaches are Black, even though there were eight head coach vacancies from last season.

After the hiring of Art Shell 32 years ago, not much has changed. Powerful, wealthy white men have by far the most control over professional football. How they act, whom they appoint and hire, what they say — and in this case the casual jokes and demeaning put-downs — underscore the lie of the league’s public relations displays. These are the men who make the day-to-day decisions in football. And those emails are where the NFL owners’ culture was exhibited.

The league may try to spin and make John Gruden to be just one bad apple but the truth is, the whole NFL ownership and management is rotten to the core.