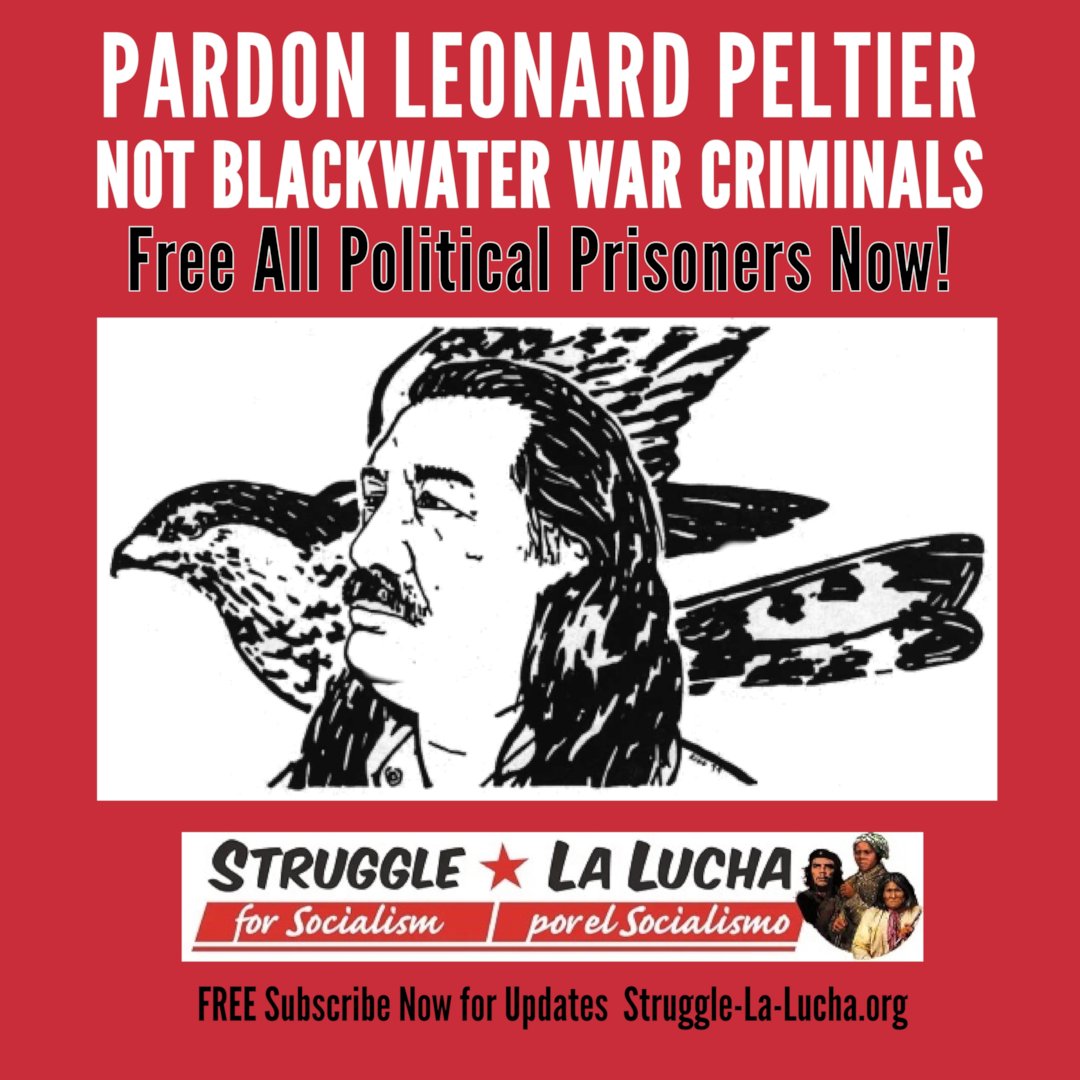 Leonard Peltier is an Indigenous political prisoner who has spent over 40 years in prison for a crime he did not commit.

Peltier, a member of the American Indian Movement, was framed for killing two FBI agents during a government invasion of the Pine Ridge Reservation in South Dakota. Federal agents and prosecutors manufactured evidence against him (including the so-called “murder weapon”), hid proof of his innocence and presented false testimony through torturous interrogation techniques.