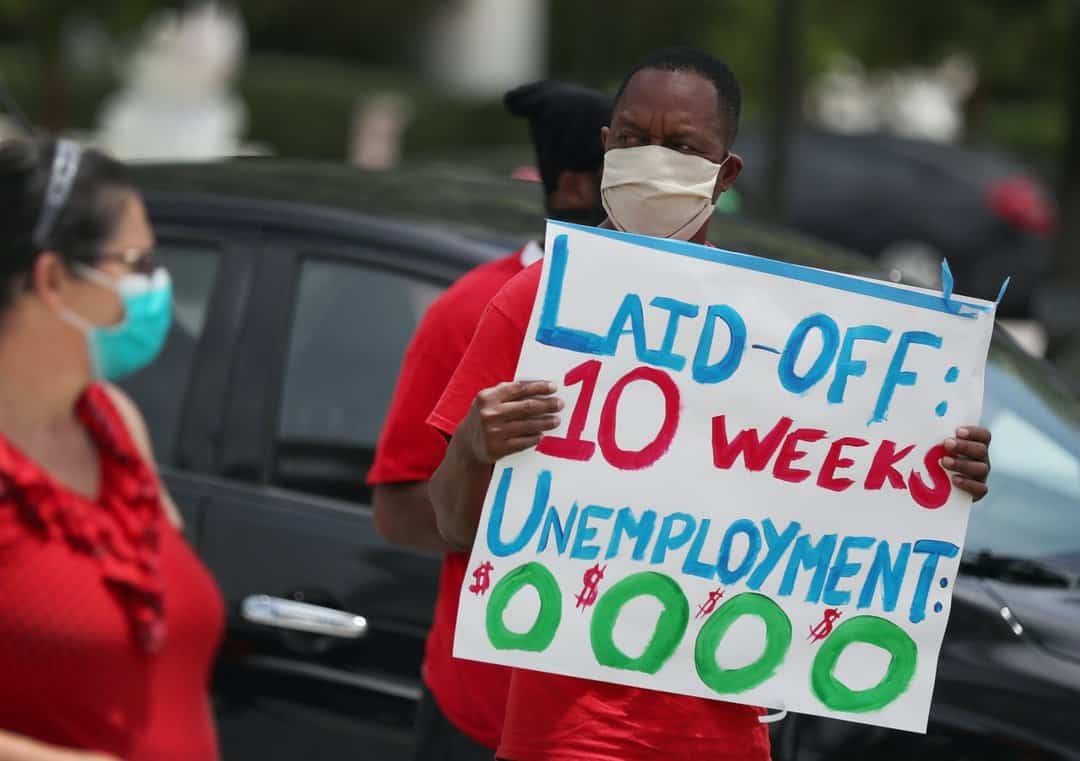 Jeff Bezos has a fortune of $194 billion. Just in the United States, over a third of a million people have died from the coronavirus.

The tragedy has been a gold mine for the owner of Amazon. Bezos’ stash gained another $79 billion in 2020.

Yet the richest man on earth doesn’t think you deserve a $2,000 stimulus check. His personally owned newspaper, the Washington Post, came out against the proposed $2,000 checks in a Dec. 29 editorial.

The Post calls this “a bad idea.” It attacked “the progressive left, spearheaded by Sen. Bernie Sanders,” for saying that the $2,000 would go to desperate families.

Bezos’ newspaper claimed that “huge amounts [are] destined for perfectly comfortable families.” The same phony argument could be made against Social Security and Medicare.

The Washington Post is furious about the alleged $464 billion cost but is silent about the twice as large annual cost of the Pentagon and U.S. spy agencies.

The real crime in the bill is cutting federal supplemental unemployment benefits from $600 per week to just $300.

The initial $600 weekly amount actually reduced the poverty rate. Seven million more people were thrown below the absurdly low federal poverty level when the checks expired at the end of July.

The attitude of Bezos’ mouthpiece shouldn’t surprise anyone. Mr. Amazon’s $194 billion treasure is based on working to the bone hundreds of thousands of workers in the U.S. and other countries.

Amazon warehouse workers are monitored and if they can’t keep up with the pace they’re fired. Fifteen workers collapsed during a 2011 heat wave at an Amazon warehouse in Breinigsville, Pa., 11 miles from Allentown.

The company knew of the health dangers but refused to reduce the line speed. Amazon instead parked ambulances outside the door.

Even before Bezos bought it, the Washington Post was a company town newspaper, the “company” being the CIA and the military-industrial complex. Its real name should be the Pentagon Post.

The Post broke the 1976-1977 strike of its printing press operators. This defeat of labor whetted the appetite of other union busting capitalists.

Poor and working people ― led by Black, Indigenous and Latinx voters ― defeated Trump by over 7 million votes. But all the capitalists, landlords and cops have some Trump in them.

Just in order to live, we have to struggle. Union organizing drives at Amazon, Walmart and Target are no more impossible than making Henry Ford sign a union contract in 1941.

The new year will be a fightback against all the billionaires.