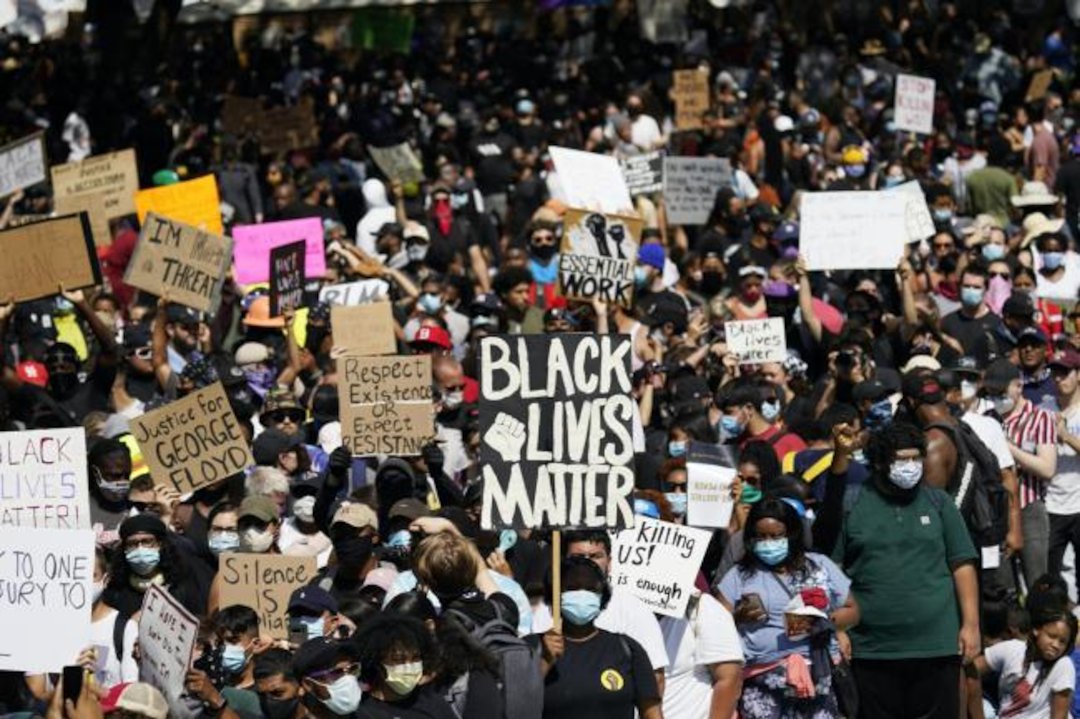 Donald Trump made racism the core of his campaign from the very beginning. He whipped up his campaign rallies with calls against Black Lives Matter protests, for expanding the racist police. He added a racist and sexist attack on Kamala Harris, a Black and Asian woman.

He ran openly for white supremacy and lost. Actually, it was a pretty impressive loss in U.S. electoral terms.

Defeating a sitting U.S. president is extraordinarily hard and rarely done. By that standard, the Trump loss was stunning. According to current estimates, Biden will receive something like 51.3 percent of the total popular vote: 3 percentage points more than Hillary Clinton in 2016 and a higher total than any candidate challenging an incumbent president since Franklin Delano Roosevelt got 57 percent against Herbert Hoover in 1932.

That’s more than Ronald Reagan got (50.7 percent) in his 1980 win over Jimmy Carter, which is frequently called a major right-wing shift in U.S. politics. Besides FDR, the only other presidential candidate who ran against an incumbent president and got more than 52 percent of the vote was William Henry Harrison in 1840.

Also, Biden will likely end up getting a higher share of all the registered voters than Reagan did in his 1984 reelection landslide or Barack Obama did in 2008.

Trump did turn out more voters than the polls indicated he would. He won about 12 million more votes in 2020 than he did in 2016. But the forces that turned out against him were bigger. Being able to vote to dump Donald Trump turned out to be the most popular and galvanizing choice to be put on the ballot. No one has lost bigger than Trump.

The defeat of Trump, however, does not defeat racism or the ideology of white supremacy. The police have not been abolished. A battle was won, but the war continues.