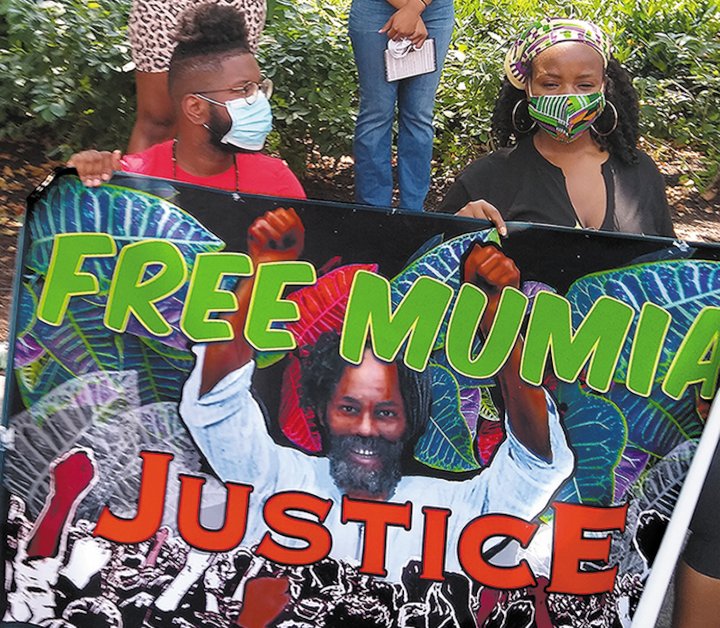 July 8 — Several days ago, the European Union announced that Americans were not welcome to visit any of the 28 member countries of the EU.

Because of the explosive expansion of the coronavirus among American states, which surpasses many foreign nations.

At last count, over 3 million people in the U.S. are infected, resulting in at least some 130,000 deaths. Americans, long regarded as disputatious, quarrelsome and argumentative, are now regarded as a threat to the public health of European states. It now joins Brazil as a nation banned from European soil.

Europeans must also regard Americans as foolish and undisciplined for failure to abide by simple health rules.

In the U.S. meanwhile, southern and southwestern states regarded masking as an assault on American rights, and an affront to freedom.

What is most unnerving, however, is the elevation of politics over science, for the U.S. proves that he who substitutes a politician’s decision over that of a doctor has a fool for a patient.

For politicians serve their egos or their donors, and others suffer the consequences.

The U.S. has emerged as a nation out of control, either unwilling or unable to follow simple medical directions designed to mitigate a pandemic.