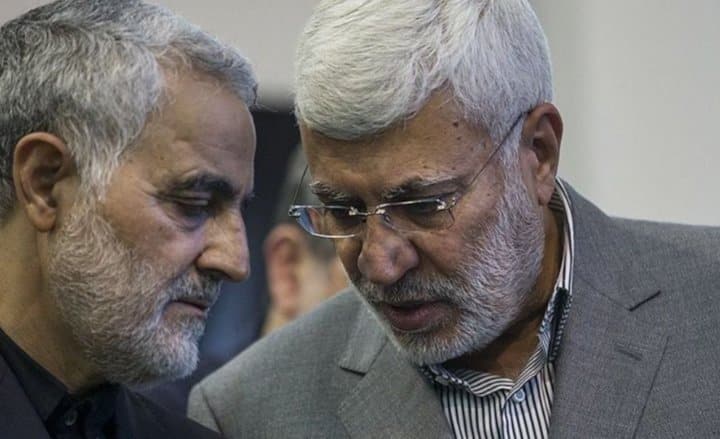 The Popular Front for the Liberation of Palestine strongly condemns the U.S. assassination of General Qassem Soleimani, commander of the Quds Force in the Iranian Revolutionary Guard, and Abu Mahdi al-Muhandis, deputy leader of the Popular Mobilization Forces in Iraq. The Front views this assassination on Iraqi soil as a qualitative shift in the U.S. aggression and the war that it is fighting, together with the Zionist entity, in various forms against the people of the region and the resistance forces in it.

The Front emphasized that the infiltration and occupation of more than one Arab country, the latest of which was this aggression and occupation that took place in Iraq, calls for a coordinated, comprehensive and continuous response from the resistance forces and all patriotic forces against U.S. imperialism and the Zionist entity.