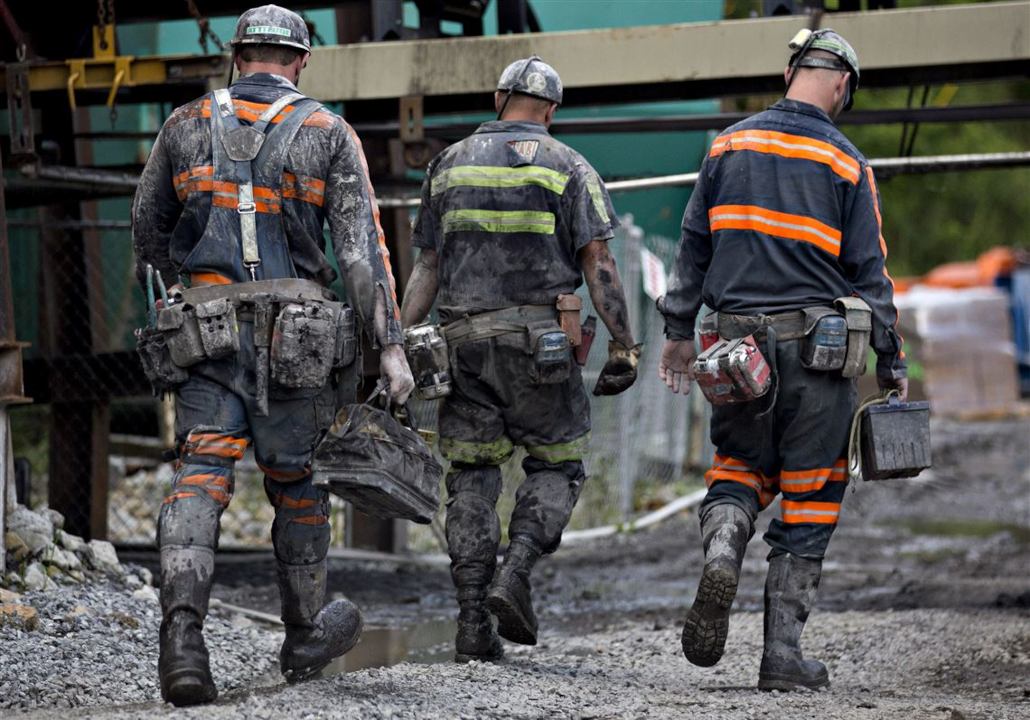 Black lung disease is a terrible way to die. Coal miners’ lungs become crusty and useless, according to Dr. Robert Cohen, a pulmonologist at the University of Illinois. Towards the end, Dr. Cohen told National Public Radio’s All Things Considered, patients are “essentially suffocating while alive.” (Dec. 18, 2018)

“A federal monitoring program reported just 99 cases of advanced black lung disease nationwide from 2011 to 2016. But NPR identified more than 2,000 coal miners suffering from the disease in the same time frame, and in just five Appalachian states.” (NPR)

Actually, the National Institute for Occupational Safety and Health reported last July that “one in ten underground coal miners who have worked in mines for at least 25 years were identified as having black lung … coal miners in central Appalachia are disproportionately affected with as many as 1 in 5 having evidence of black lung — the highest level recorded in 25 years.”

What’s the response of the Trump administration to this epidemic? The excise tax on coal mining that’s used to finance black lung benefits is scheduled to be reduced from $1.10 per ton to fifty cents on Dec. 31, 2018. That’s sixty cents per ton added to the profits of outfits like Arch Coal, which made $582 million in 2017.

The real war against coal miners

There never was a war on the coal industry, as Trump has claimed. But there’s been a war on coal miners for at least 150 years.

Trump’s own commerce secretary ― Wilbur Ross ― owned the Sago mine in West Virginia where a dozen miners were killed on Jan. 2, 2006.

That’s a larger figure than the 94,725 GIs who died in the dirty U.S. wars against the Korean, Vietnamese and Laotian people. And that’s not counting more than 76,000 miners who died of black lung since 1968, according to former Labor Secretary Thomas Perez.

Fabulous fortunes were made, like that of Henry Clay Frick. His estate’s art collection on Manhattan’s Upper East Side is probably worth at least a billion dollars.

Frick’s coal mines fed Pittsburgh’s steel mills. As a partner of steel tycoon Andrew Carnegie, he broke the 1892 strike of steelworkers in Homestead, Pa. If he were still alive, Frick would be praising Trump on Fox News.

In the 1870s, Pennsylvania anthracite coal mine bosses framed Irish mineworkers and their supporters, the Molly Maguires. Twenty-one of these labor heroes were hanged.

It was the rise of the United Mine Workers union that eventually brought down the death rate in the mines. The UMW supplied the funds and many of the organizers in the the great labor organizing drives of the 1930s.

Steam locomotives are not coming back. Neither are the anthracite coal mines that once heated homes and employed 250,000 miners.

What’s left are poor communities throughout Appalachia whose wealth was stolen by the billionaire class. Trump lied to the mineworkers, and attacked black lung benefits.

But there’s a new wind of struggle in West Virginia, where 20,000 teachers went on strike in 2018. These education workers are the future, not Trump’s bigotry.