You heard that right. No one in Cuba is living in the streets, in tents, or sleeping in cars at Walmart parking lots — scraping by without health care, regular showers, clean water, food, or even toilets.

That is not to say that there isn’t a housing problem in Cuba.  There is a housing shortage. Cuba is tackling building more housing for its people. This is extremely difficult because the 60-year U.S. blockade makes it impossible for Cuba to import needed materials. So there are instances where people live with relatives, and there is a need to improve existing housing. But housing is a right. 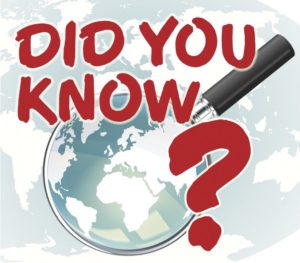 But yes, even the capitalist press admits — not a single child, family, or person is living in the street in Cuba — an island as big as the state of Tennessee or Virginia with 11.3 million people, just 90 miles from Florida.

In the U.S. homelessness is growing. Tennessee just made it a felony for homeless people to camp in parks and public property. Miami considered a plan to move unhoused people to a city-sponsored encampment on Virginia Key — next to a sewer wastewater treatment plant and away from services. The Los Angeles City Council has begun bans.

There are now an estimated 1.5 million unhoused people in the wealthiest capitalist country in the world. Another 6.4 million face eviction as rents have skyrocketed.

Interestingly, it isn’t that there isn’t enough housing. Unlike Cuba, there are plenty of vacant houses and apartments, many of them brand new. The problem is the opposite of Cuba. People cannot afford sky-high rents and mortgages. If you don’t have the money and landlords can’t make a profit, then they’d rather have housing lie vacant.

And that should be a crime.