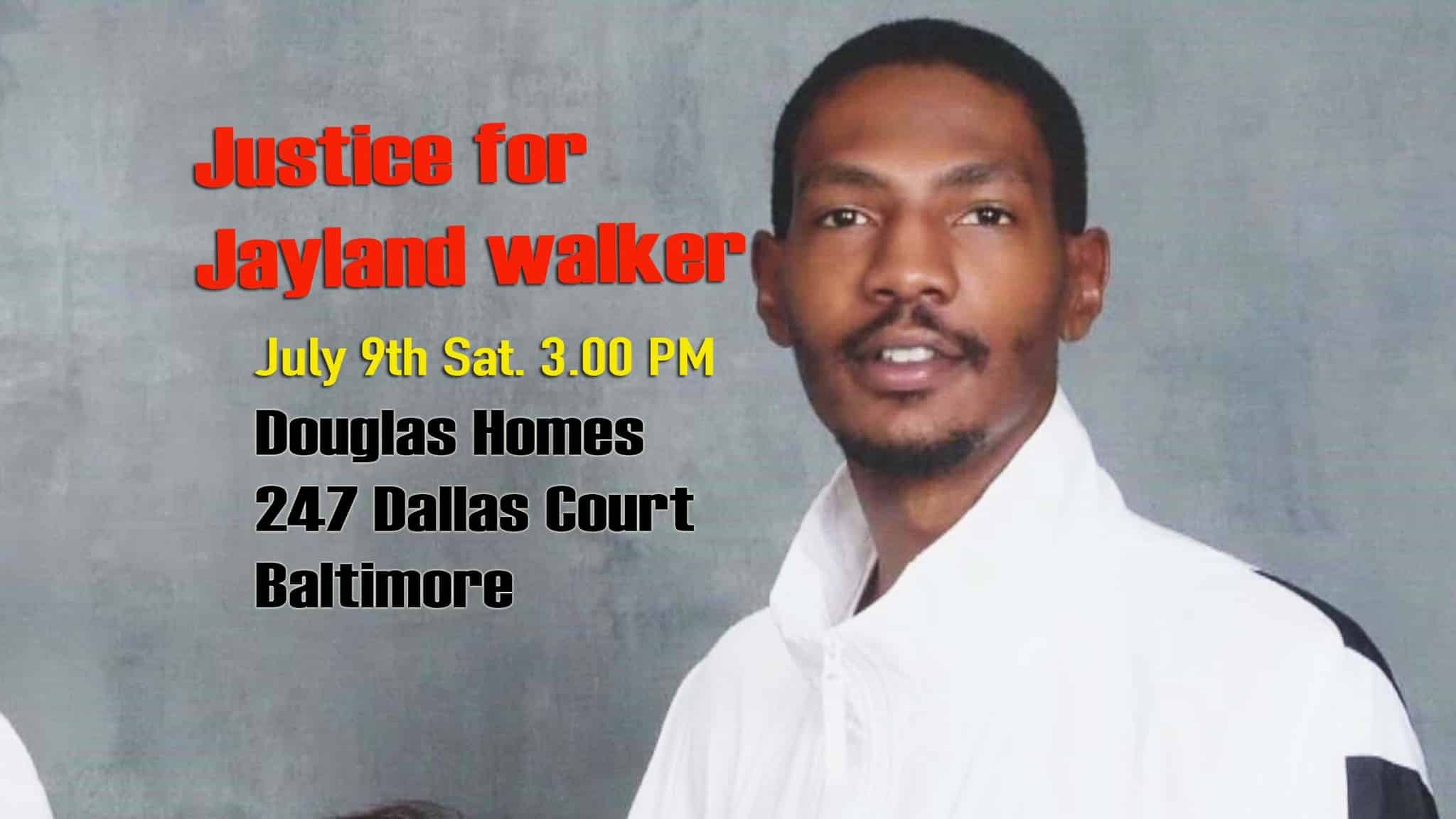 Come join us to demand justice for the brutal police murder of Jayland Walker.
at Douglass homes, 247 North Dallas Court (at Orleans and Dallas Ct

Jayland Walker was a DoorDash driver who the cops chased shortly after midnight on June 27 for an alleged equipment violation.

Police use the excuse of a broken tail light to brutalize poor and working people. Minnesota cops stopped Teamsters union member Philandro Castile dozens of times before a St. Anthony, Minnesota, police officer killed Castille in front of his fiancee and 4-year-old daughter.

After Jayland Walker got out of his car and ran, eight police officers fired at him. Their bullets hit him over 60 times. Following Walker’s execution he was handcuffed by the cops.

“His body is just riddled with bullets, his face is shot with bullets …” said Bobby DiCello, a lawyer for Walker’s family who saw the police body-camera video.