On June 5, the Black Alliance for Peace hosted a powerful panel discussion on the topic of “Defending Our America: Building Resistance to Imperialism and Militarism.” The event was held at the Harriet Tubman Social Center for Social Justice in Los Angeles.

The gathering started with a poster and banner making session in preparation for the mobilization against the Ninth Summit of the Americas. A special film screening of a documentary on SouthCom (the U.S. Military Command in Central America and the Caribbean) opened the forum, which was followed by a powerful panel that addressed the expansion of U.S. military bases worldwide, working class struggles, connecting our struggles, and building international solidarity specifically with Cuba, Venezuela, Nicaragua, Haiti and other nations occupied by SouthCom.

In closing, John Parker, Coordinator of the Harriet Tubman Center and on the ballot for U.S. Senate on the California Peace and Freedom Party ticket, emphasized that the purpose for running in the primary election is to raise awareness, to address issues that are not talked about by the Democratic or Republican parties, and to give the people an alternative. The increasing numbers of people who choose socialist candidates shows our movement is moving forward and people are developing an understanding of socialism.

Videos of the program may be viewed on Black Alliance for Peace Facebook at tinyurl.com/2p8c4dha

No compromise! No defeat! 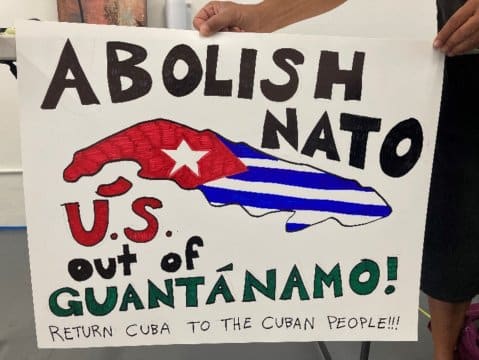 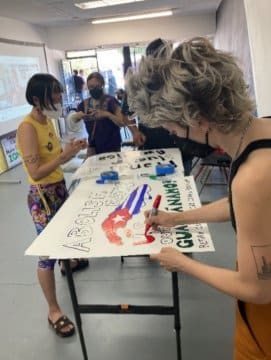 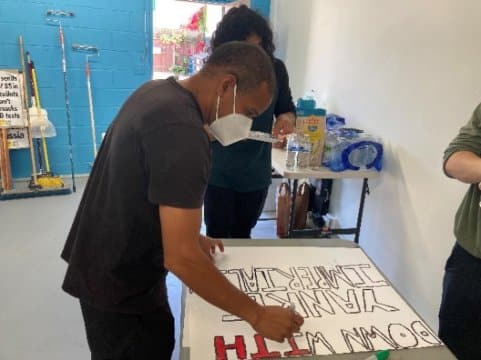