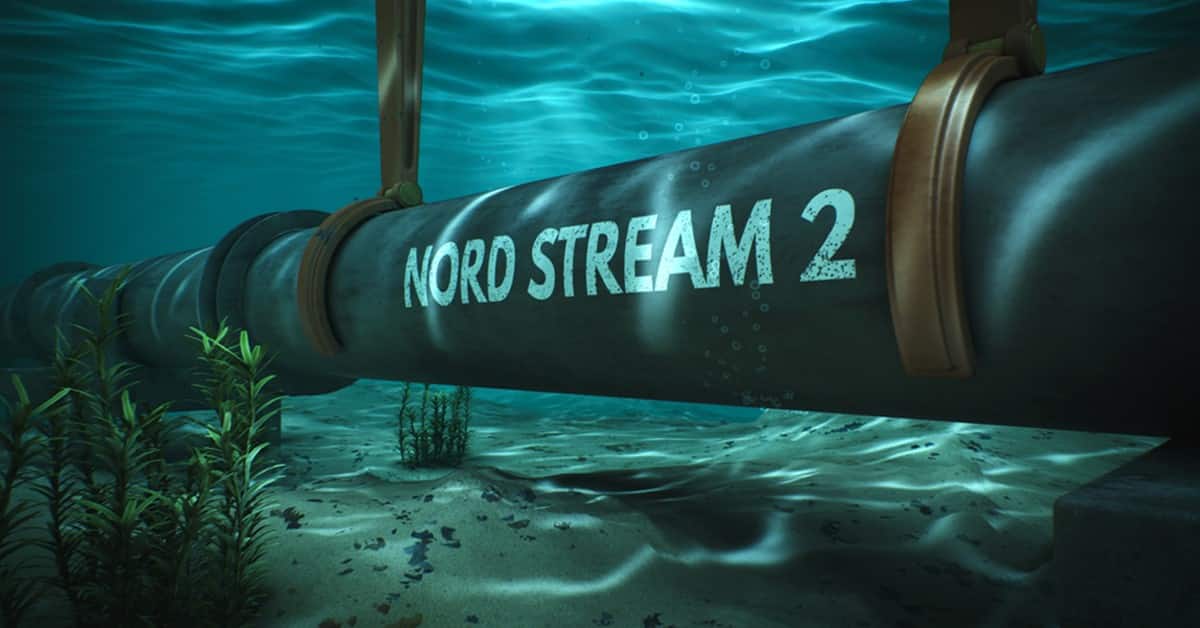 On Feb. 22, President Joe Biden announced new sanctions on Russia and on the company that built Nord Stream 2 and its German CEO. These sanctions will mean higher gas prices in the U.S. as well as in Europe.

“As I said last week, defending freedom will have costs, for us as well and here at home,” Biden said. “We need to be honest about that.” Biden added that he will take measures to “blunt” gas price increases, “to limit the pain the American people are feeling at the gas pump.”

Biden said he’s doing this in coordination with the major oil producers, but gave no details, meaning that there’s really no limit planned. It’s a signal of support to Big Oil profits, particularly in the heating gas market in Europe.

An inflation rate in the U.S. at 7.5% — higher prices for gas, food and rent — has been a severe wage cut for all workers here. At the same time, corporate profits have reached a 70-year high.

“Two dozen of the most profitable oil and gas companies — a group that includes Shell, BP, ExxonMobil and Chevron — recorded $74.9 billion in net income” in the third quarter of 2021, reports Common Dreams. “Big Oil’s soaring profits come as gasoline prices have hit a seven-year high in the U.S. … with Americans now paying about $3.40 for a gallon of fuel compared with around $2.10 a year ago.”

If the goal of U.S. sanctions was really for peace in Ukraine, why didn’t the Biden administration demand implementation of the 2015 Minsk 2 agreement, which is the policy supported by both France and Germany? Minsk 2 requires Ukraine to negotiate with the two Donbass republics on autonomy, but no serious negotiations have been held.

EU gets gas from Russia

Biden really spilled the beans earlier when he indicated that he wanted to block Nord Stream 2, a pipeline built to bring Russian gas under the Baltic Sea directly to Germany.

On Feb. 7, Biden threatened to take control over the German-Russian project that the U.S. has no relation with. From the White House transcript:

[By previous arrangement, the first question went to a Reuters reporter.]

PRESIDENT BIDEN: The first question first. If Germany — if Russia invades — that means tanks or troops crossing the — the border of Ukraine again — then there will be — we — there will be no longer a Nord Stream 2. We will bring an end to it.

PRESIDENT BIDEN: We will — I promise you, we’ll be able to do it.

Blocking Nord Stream 2 has been a goal of Big Oil and therefore of the U.S. government. It was near the top of Donald Trump’s agenda. Despite what reports may say, the record of the Trump administration is a long series of sanctions and hostile actions against Russia, as the Brookings Institution has detailed.

With the U.S. pushing a NATO expansion to Russia’s borders and supporting a coup government in Ukraine, the Biden administration found another way to block Nord Stream 2. As Under-Secretary of State for Political Affairs Victoria Nuland explained in a State Department press briefing on Jan. 27: “If Russia invades Ukraine one way or another Nord Stream 2 will not move forward.”

Dmitry Medvedev, Russia’s former president and now deputy chairman of its Security Council, tweeted: “Welcome to the new world where Europeans will soon have to pay 2,000 euros per thousand cubic meters!” — suggesting prices were set to double.