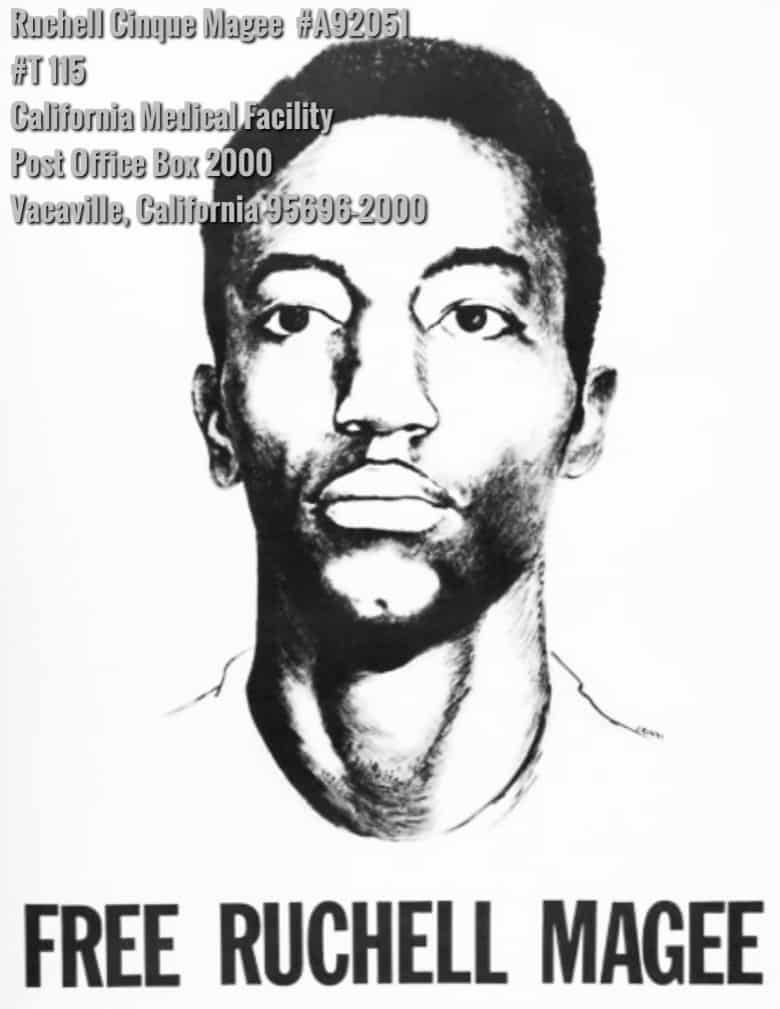 Sirhan Sirhan was convicted of the murder of Democratic presidential candidate Robert Kennedy, brother of former president John F. Kennedy, just after midnight, at the Ambassador Hotel in Los Angeles on June 5, 1968.

On March 30, 1981, John Hinckley Jr. walked up to then-President Ronald Reagan outside of a Washington, D.C., hotel with gun in hand. He fired multiple shots, striking Reagan in the chest, Secret Service agent Timothy McCarthy in the side, District of Columbia police Officer Thomas Delahanty in the neck and White House Press Secretary James Brady in the head, leaving him partially paralyzed.

Hinckley spent 35 years in a mental hospital before being granted conditional release. On Sept. 27, he was freed from court supervision entirely at the age of 66. Sirhan, meanwhile, was deemed eligible for parole on Aug. 27, after 53 years of imprisonment.

In light of the prospect of two convicted presidential shooters walking the Earth as free men, it’s worth inquiring why similar consideration isn’t being given to Ruchell Magee, a Black man who has been imprisoned in California for more than 50 years.

Magee has neither committed nor been convicted of murder. He was first eligible for parole in 1981, but has been denied release ever since. He is 82 and housed at the California Medical Facility in Vacaville. At his most recent parole hearing in July, Magee was denied parole for another three years. He will be 85 at his next scheduled hearing.

Magee is no threat to society. He has housing, financial and emotional support networks in place to help him readjust to life on the outside, and yet he remains behind bars.

Magee came to California in late 1962, a refugee from the Jim Crow justice system of Louisiana. Within six months he would be sentenced to life in prison for a $10 robbery where no bodily harm occurred. Magee maintained his innocence, arguing that he was illegally imprisoned over a disagreement gone wrong.

Although Magee never went past seventh grade in school, he studied law in prison and learned to file legal documents, eventually securing a reversal of his conviction — but was then retried and convicted a second time.

Magee spent the next few years attempting to legally free himself from what he believed to be a corrupt justice system. His knowledge of the law and his behavior in court (he frequently disrupted proceedings to level charges of racism) made him a thorn in the side of the court.

Those same qualities, however, endeared him to other prisoners who could not afford legal counsel.

This is how Magee wound up on the witness stand of a Marin County courthouse on Aug. 7, 1970. He was testifying in support of a fellow San Quentin Prison inmate when 17-year-old Jonathan Jackson entered the courtroom with a satchel full of guns. Jackson took several hostages, including the judge and prosecutor. His goal was to free his brother George and two other inmates — collectively known as the “Soledad Brothers” — who were charged with killing a prison guard.

Magee, meanwhile, after eight years of legally trying to overturn his unjust conviction, seized on the moment to free himself. He joined with Jackson in the armed escape and fled the courthouse. Prison guards on the scene opened fire at Jackson’s getaway vehicle. The sole survivors of this volley were the prosecutor, who was left paralyzed, three jurors and Magee.

Magee was charged along with activist Angela Davis with conspiracy, kidnapping and murder. Worldwide support aided Davis’ acquittal on all charges. Murder charges were eventually dropped against Magee, but he was convicted of kidnapping and sentenced to life in prison.

And he’s still there.

The longer a person lives, the more medical care they need. This is as true for prisoners as anyone else. In Magee’s case, his care will come from an overburdened and understaffed prison medical system. According to the Public Policy Institute, older prisoners may be a contributing reason for California’s astounding prison health care costs, currently the highest in the nation, at more than three times the national average.

The recidivism rate for prisoners in the U.S. decreases as prisoners get older. It is estimated to be at 5% for persons 50 to 64 and less than 1% by the age of 65, according to Prison Legal News.

Sirhan Sirhan isn’t the only older murderer to be recently granted parole in California. Just weeks ago, David Weidert, who served 40 years for burying a developmentally disabled man alive, was approved for parole.

If these men are considered safe for release, what threat does Magee’s continued incarceration protect us from?

Years ago, Magee took the name Cinque, after the captured African leader of the 1839 rebellion on the slave ship Amistad that killed the ship’s captain. U.S. courts ruled that Cinque and his fellow captives had a right to rebel and fight for their freedom — and the group was freed to return to Africa. Former U.S. President John Quincy Adams supported this result.

Magee does not have the support of former presidents or their families. His only chance at freedom lies with the common sense of California Gov. Gavin Newsom, who can release Magee whenever he chooses.

Magee poses no threat to the citizens of California. And his freedom should be given no less consideration than that of the perpetrators of two of America’s most infamous acts of violence.

Thandisizwe Chimurenga is a Los Angeles-based freelance journalist and author.