A people responds when its tolerance level is exhausted in the face of injustice and abuse. That is precisely what is happening here in Puerto Rico.

So the struggle is not united? It’s not energetic enough? It doesn’t matter; what really matters is that pockets of resistance have begun throughout the archipelago and that progressive organizations, independence movements and people’s struggles in other sectors are inserted to direct it towards a goal that advances independence and sovereignty.

Today the most crucial struggle, because it touches the entire population and the economic future of the country, is against the privatization of the energy sector.

On June 1, the U.S.-Canadian company Luma took control of the transmission and distribution of electricity. Since then the nation has suffered two rate hikes and growing blackouts that sometimes reach three a day, with dire consequences for the health, economy and even the mental health of the people.

But resistance is also rising, with calls against the government and Luma. Also against the U.S.-imposed Fiscal Control Board that has promoted privatizations since it began in 2016.

There have been spontaneous demonstrations called on social networks, cacerolazos [banging pots and pans] at 8 o’clock at night, multiple protests around the country, and now there are several calls by organizations and left-wing parties that will surely lead to mass events that will finally end the dictatorship of the privatizing entities.

We will continue to report on the development of this struggle.

From Puerto Rico, for Radio Clarín de Colombia, this is Berta Joubert-Ceci. 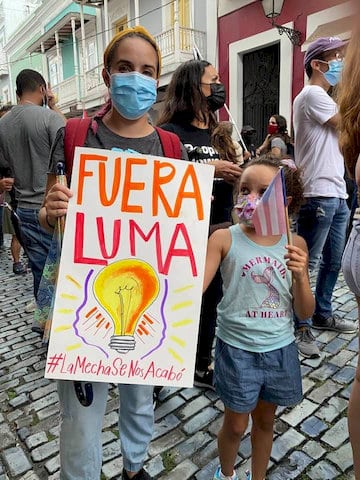 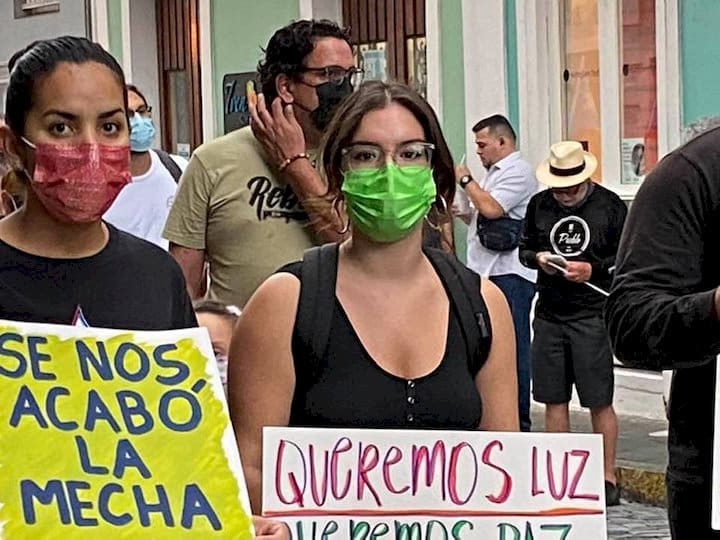