The art of Parts Bagani is world-renowned, undeniably distinct, and always in service of the masses. Spend enough time among the anti-imperialist forces in the world and you will inevitably see his work, whether decorating the office of the National Democratic Front of the Philippines in the Netherlands, or in anti-imperialist publications. This writer even has a tattoo with one of Parts’ pieces as a source.

Marco Valbuena, Chief Information Officer of the Communist Party of the Philippines, released a statement asserting that Ka Parts was armed only with his pencils, brushes, paint and paper.

Ka Parts not only leaves behind an outstanding model of revolutionary art, but also his legacy as a fierce, determined and strategic guerrilla fighter in the New People’s Army, who made immeasurable contributions to the armed struggle. 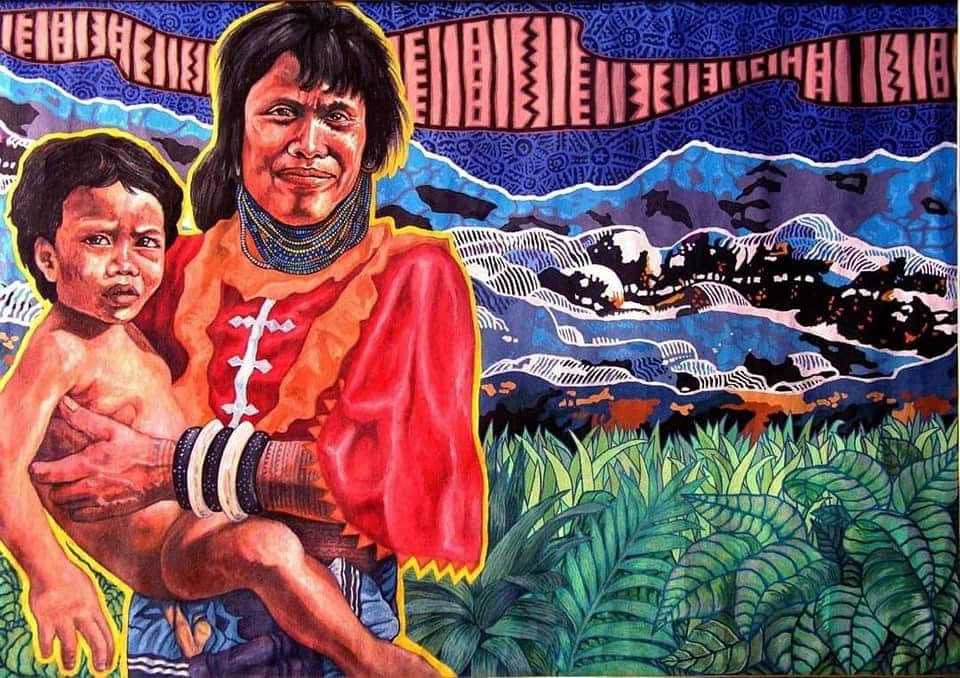 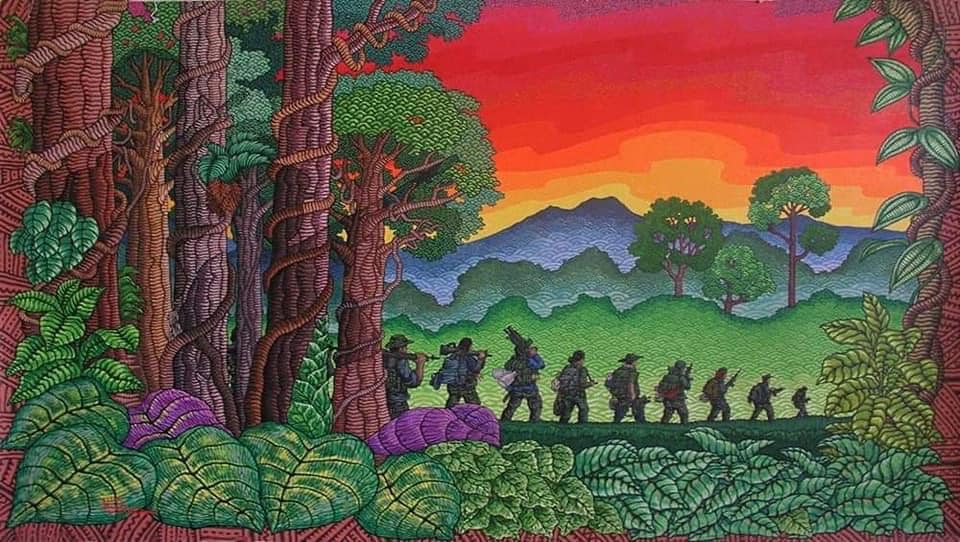 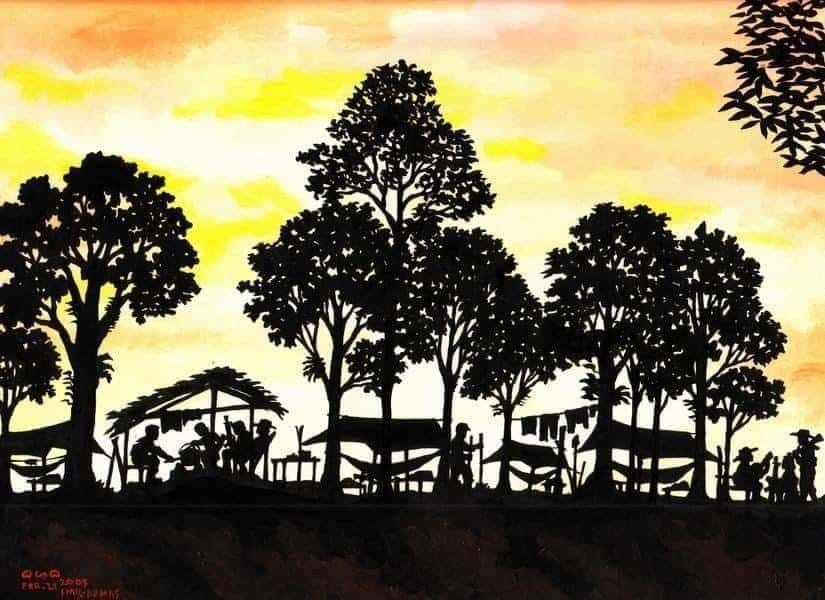 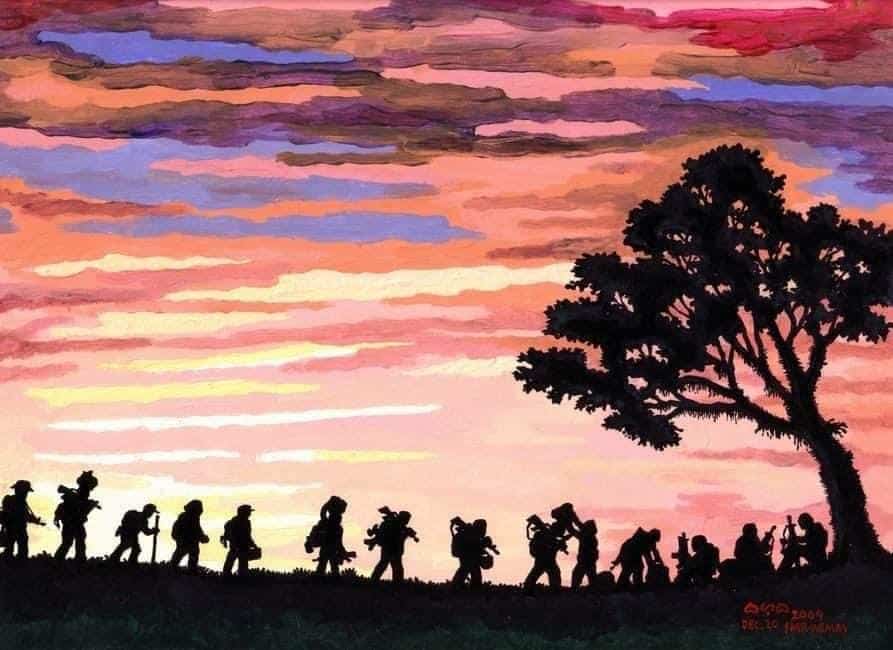 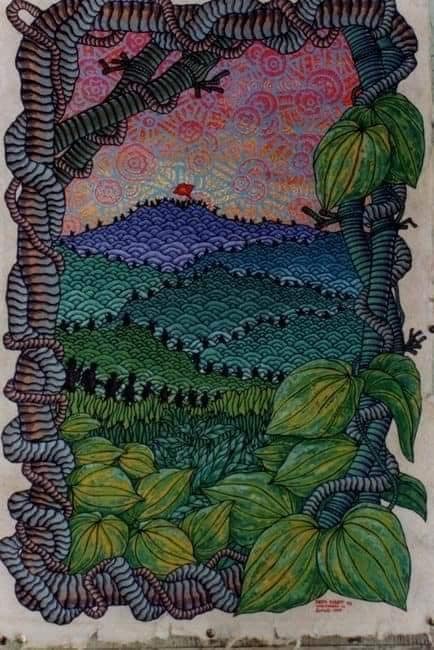 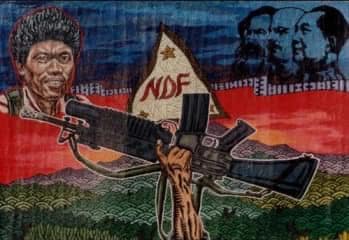 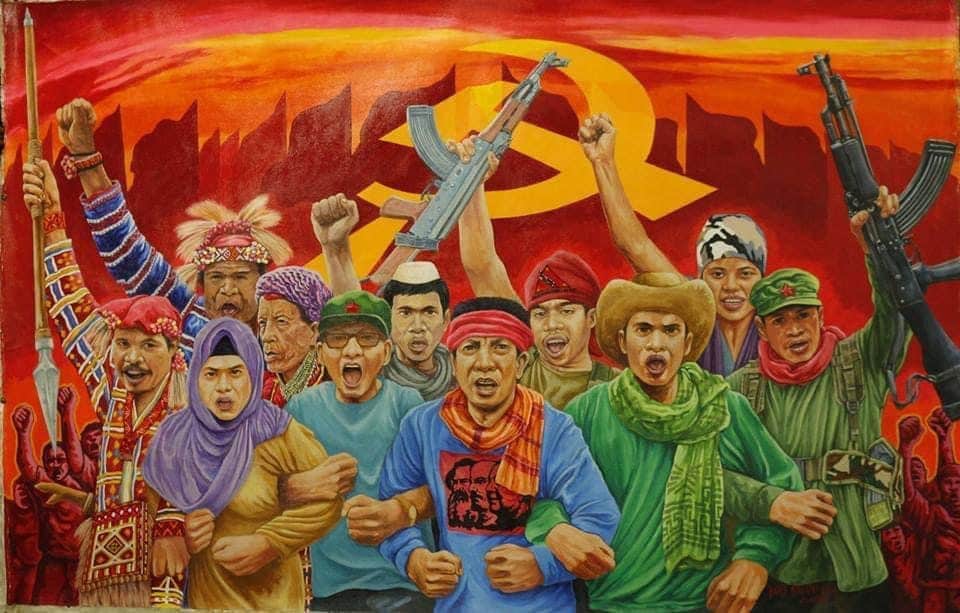 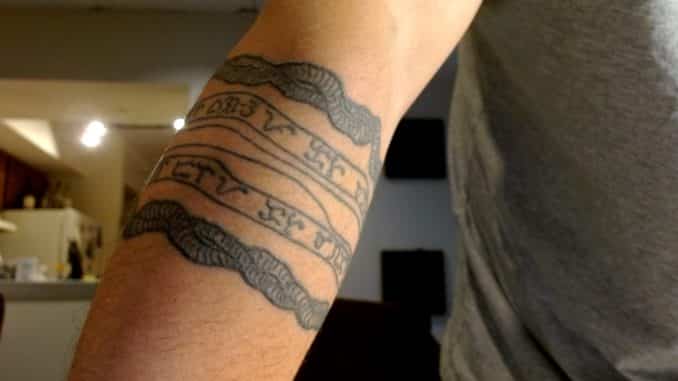