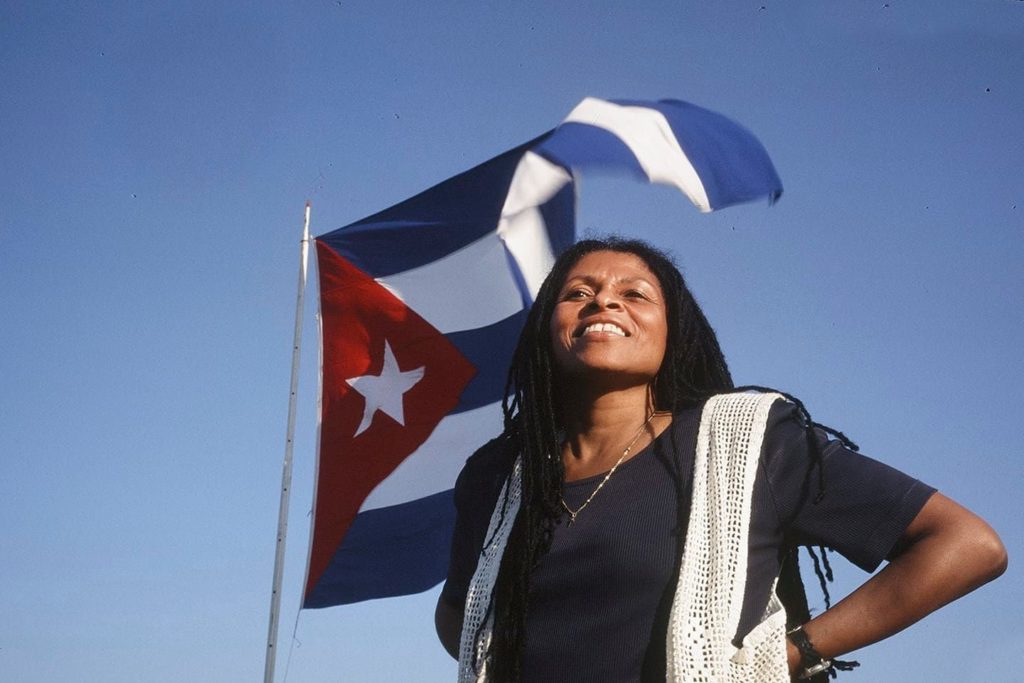 For all of those saying that Cuba is not free, consider the freedom of our sister and former Black Panther Assata Shakur, who, like many other Black liberation fighter, was framed for murder in a blatantly racist and unfair trial.

Her freedom today would not be possible if not for the solidarity and principled leadership of the Cuban Communist Party and the revolutionary people who make up the great majority in Cuba. They gave our sister asylum.

If not for Cuba, Assata would instead be dead (the U.S. currently has a $2 million bounty on her head, dead or alive) or among the ranks of over 2 million incarcerated people in the U.S. The U.S. has the largest jailed population in the world; by far the largest in actual number and percentage of population, predominantly Black, Brown and other oppressed people.

So for those people who live in the U.S. and continue to lie about Cuba, we say enjoy your “freedom” and your ignorance and we’ll enjoy wishing our free sister Assata a very happy belated birthday. (She was born on July 16.)