On July 6, the Unemployed Workers Union (UWU) picketed the Maryland Labor Department office in Baltimore, demanding an emergency meeting with Secretary of Labor Tiffany Robinson. “We’ve heard from people all across the state who are literally losing every single thing — their homes, their apartments, their belongings, their cars, everything,” said UWU organizer Sharon Black. “It’s a state of emergency and Secretary Robinson has to hear our pleas.”

In response to a class-action lawsuit by the UWU, Baltimore Circuit Court Judge Lawrence Fletcher-Hill issued a temporary restraining order against Maryland Gov. Larry’s Hogan’s plan to end enhanced federal unemployment benefits early. The July 3 ruling came just hours before the $300 weekly payments were scheduled to be cut off.

Most affected Maryland residents are only receiving payments from the federal program. The lawsuit is also pushing for people who have filed state unemployment claims but have not yet received payments to get their benefits. A follow-up hearing was scheduled for July 12.

“The class-action suit is very important to us, and we hope that the courts do the right thing, but we know that our fight has to continue regardless of what takes place inside or outside the courts,” Black said. “That means that we will not rest until every single unemployed Marylander gets their benefits.”

On the weekend of July 10-11, unemployed workers’ speak-outs are planned in cities across Maryland. For info on the campaign, visit UnemployedWorkersUnion.org. 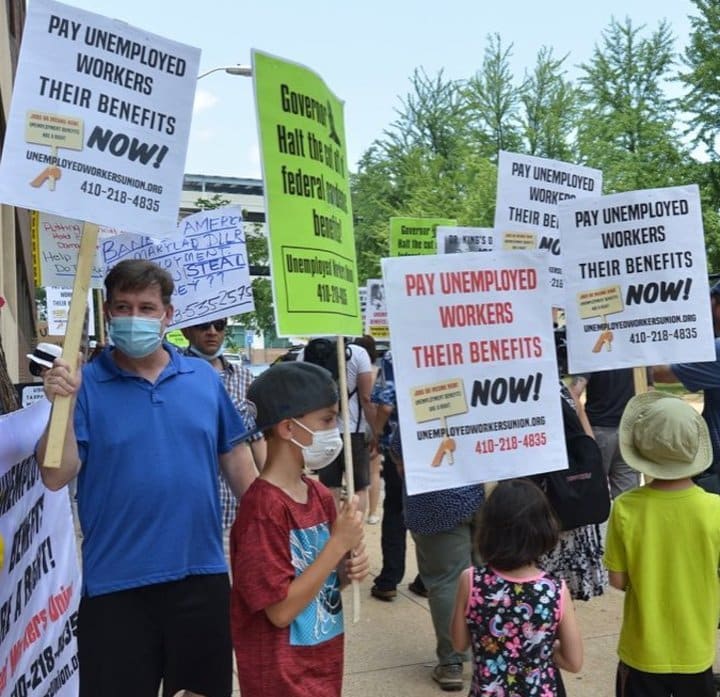 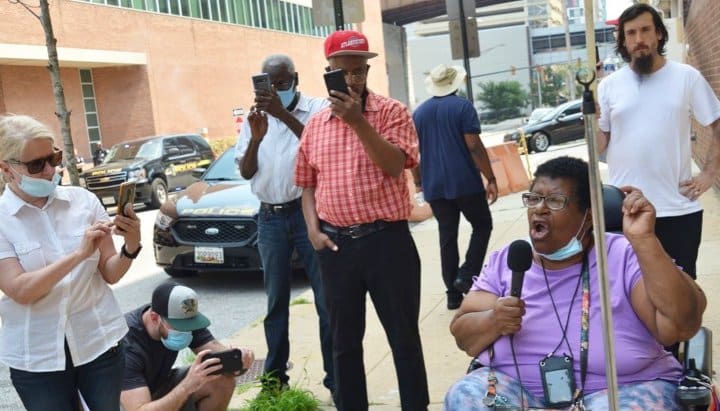