New York — Chants of “Free, free Palestine!” echoed through the corridors of lower Manhattan on Pride Sunday, June 27, at the third annual Queer Liberation March took to the streets from Bryant Park to the historic Stonewall Inn and Washington Square Park.

Coming just a month after the latest devastating U.S./Israel bombing assault on Gaza and amidst ongoing settler terrorism in Jerusalem and throughout occupied Palestine, the solidarity infusing the march of many thousands of lesbian, gay, bi, trans, queer and Two-Spirit people and supporters was very significant.

Members of the NY4Palestine Coalition, Queers Against Israeli Apartheid, the Socialist Unity Party and others spread the pro-Palestinian message from front to back of the thousands-strong demonstration, which stretched many blocks.

The Queer Liberation March began in 2019 on the 50th anniversary of Stonewall Rebellion. Organized by the Reclaim Pride coalition, its purpose was to put the spirit of protest back in Pride, after decades of corporate floats, capitalist politicians and police hijacking the “official” Heritage of Pride parade.

Under pressure from the QLM, the Black Lives Matter struggle and the LGBTQ2S community, Heritage of Pride this year banned uniformed cops from marching in the Pride events. For the second year, in-person activities were sharply curtailed, including the parade that usually draws millions of spectators.

“From Stonewall to Palestine, resistance is justified,” declared a banner carried by the contingent of the Socialist Unity Party and Struggle-La Lucha newspaper. Two cars of activists from Baltimore drove to New York to join local activists in the revolutionary contingent.

Among them were Lars and Russ, two organizers of the Unemployed Workers Union that is fighting against the cutoff of federal unemployment benefits by Maryland Gov. Larry Hogan.

Asked why they made the trip hundreds of miles amidst such a big struggle, Lars told Struggle-La Lucha: “Plenty of queer people are facing unemployment and issues on the job … We need to come out and show up for each other!”

“We have to be in solidarity with the queer community as well as fighting racism and many other issues to support and engage working-class people, all across the country and the world,” explained Russ.

At the end of the march, as people celebrated in Washington Square Park, the New York Police Department once again showed that it is no friend of LGBTQ2S people.

“The NYPD did it again — violently attacking peaceful queer marchers near the WSP Arch — for absolutely no reason. Several were brutally arrested as the NYPD pepper-sprayed random bystanders,” reported the Reclaim Pride Coalition.

A news conference about the police brutality was planned for June 29. 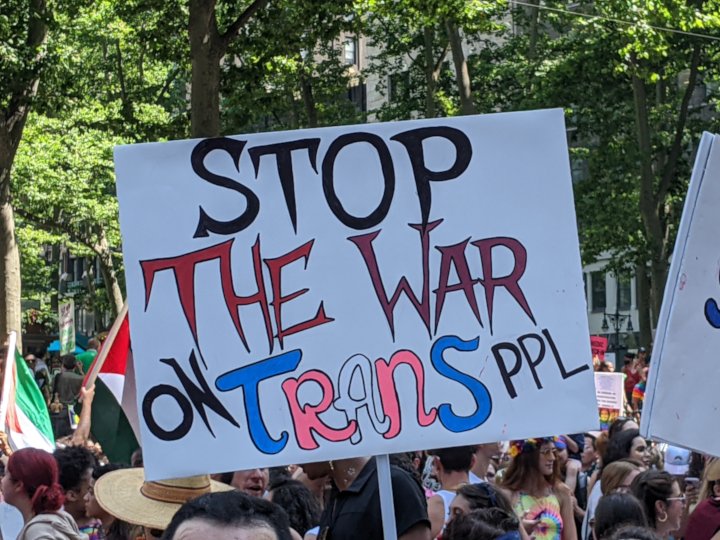 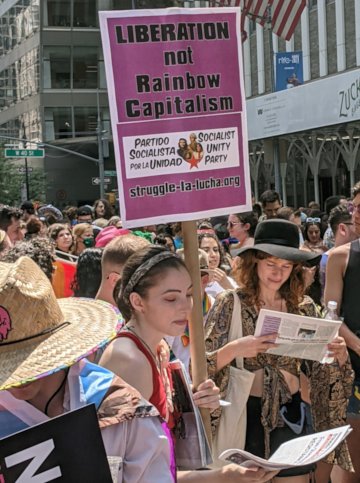 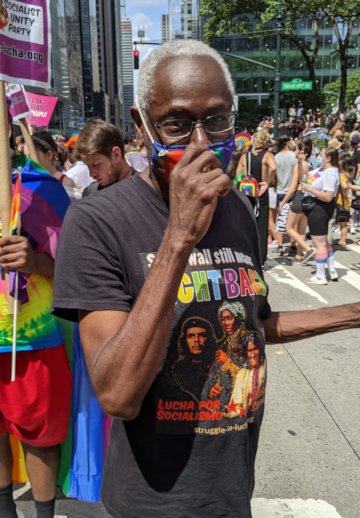 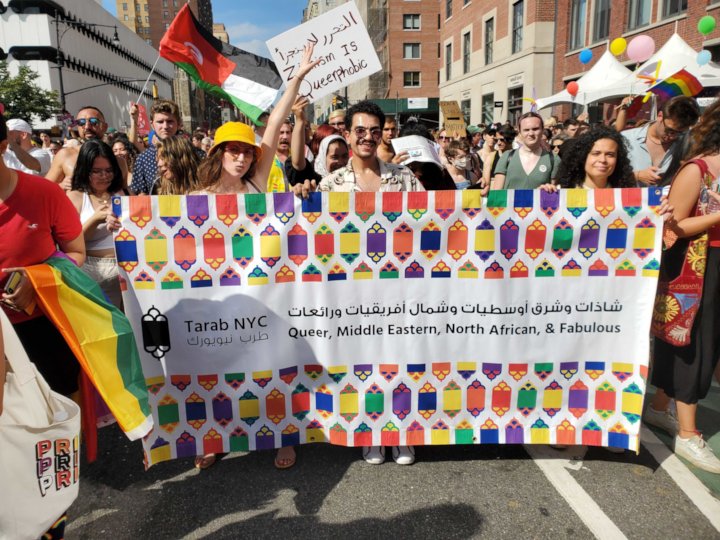 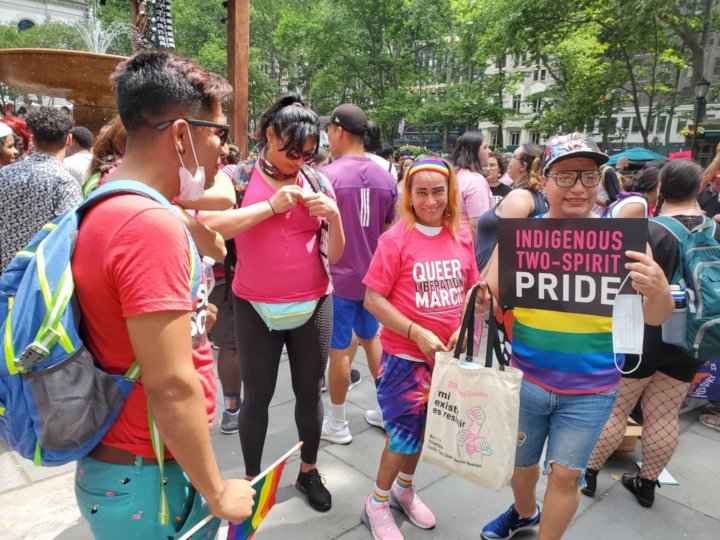 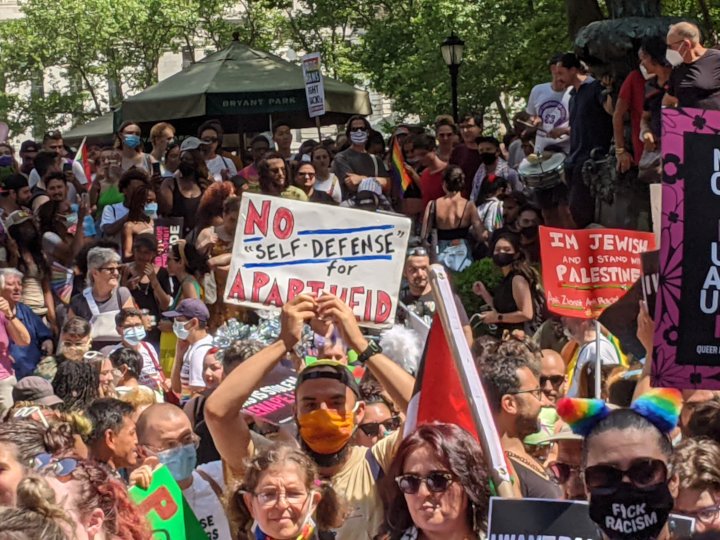 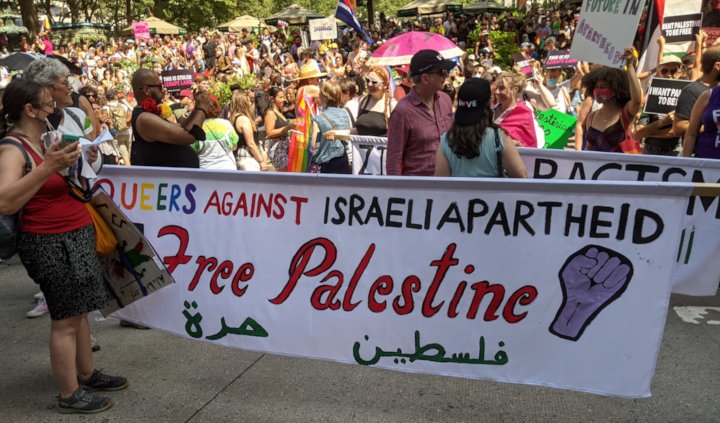