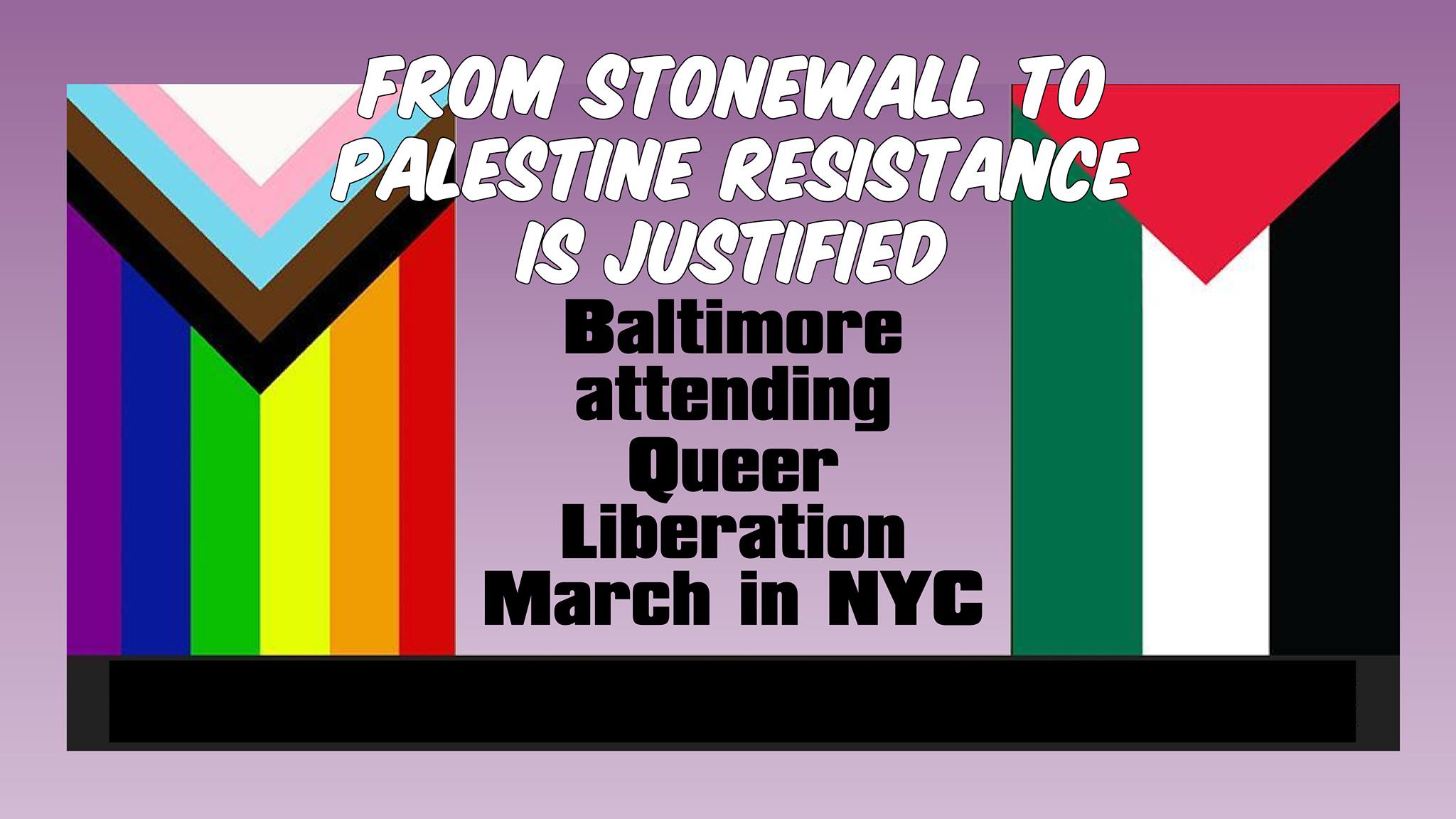 Many of us have participated in Baltimore’s March in years past, but because there is no local March we will be traveling to New York City. We are traveling by car. If you would like to be a part of our contingent, sign up. We are working on details such as when we are leaving and returning. Please call Russ at 443-754-8969 after 6 pm for more information.

Here is a short description from the “Reclaim Pride Coalition”

Reclaim Pride Coalition (RPC) is a New York City-based group of LGBTQIA2S+ activists in alliance with dozens of grassroots community groups, nationally and internationally. RPC’s primary work is organizing the Queer Liberation March. In June 2019, to mark the 50th anniversary of the Stonewall uprising, RPC mobilized more than 45,000 people to recreate the original 1970 Christopher Street Liberation Day March route uptown from Stonewall to Central Park. In 2020, under the darkness of the global pandemic, RPC held the Queer Liberation March for Black Lives and Against Police Brutality. The QLM is the annual people’s protest march without corporate funding; corporate floats; politicians’ grandstanding; or police control or involvement.