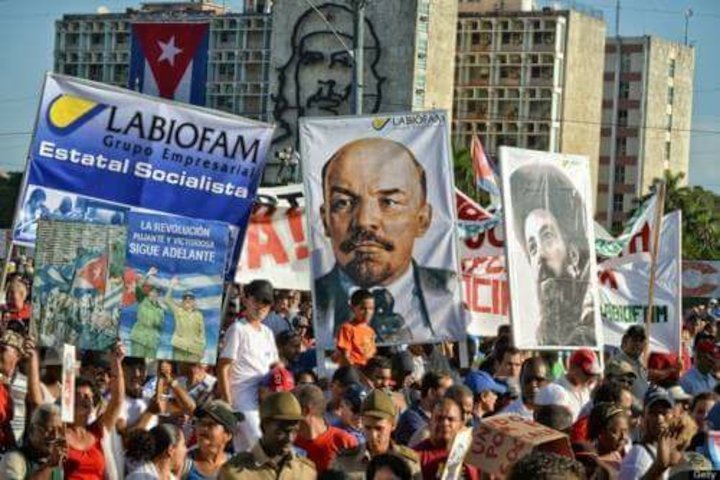 Describing the October Revolution in Russia, John Reed, in the prologue of his extraordinary book “Ten Days that Shook the World,” describes the forces vying for power, in the midst of a revolution that had not yet managed to define its destiny.

On the one hand, what he calls the possessing classes who aspired to remove the czar and replace him with a bourgeois power, in the style of the Western democracies of the United States and France; on the other, the Bolsheviks, who saw the revolution as based on the class struggle and insisted on the necessity of the soviets taking power.

Between these two forces, which he describes as extreme, Reed places the “moderate” socialists — the quotation marks are his, not mine. The moderates believed that Russia was not ready for a social revolution, and insisted on collaborating with the powerful classes in the government. From this moderate position, betrayal emerged quickly, as Reed explained. When the Bolsheviks disrupted this alleged compromise between classes, the moderates “found themselves fighting on the side of the possessing classes…. Today, in almost every country in the world the same phenomenon can be observed.”

Reed did not hesitate to cast his lot with one of the extremes: “Contrary to being a destructive force, in my opinion the Bolsheviks were the only party in Russia with a constructive program (…). If they had not come into government when they did, I have not the slightest doubt that the armies of Imperial Germany would have been in Petrograd and Moscow in December, and that Russia would again have been ruled by a czar.” The Bolshevik Communists were the only real force willing to fight the imperialist powers.

Leading the extremist forces was “the great Lenin,” as John Reed called him.

Ninety-seven years since his death, we remember him here as we remember Fidel, our Lenin, the Lenin of the peoples of the Third World. We remember him here on this island, where the Bolsheviks of today, defenders of the redeeming “extreme” of the dispossessed, remain determined to confront the empire, convinced that these 62 years of shaking the world are the prelude to taking the heavens by storm.