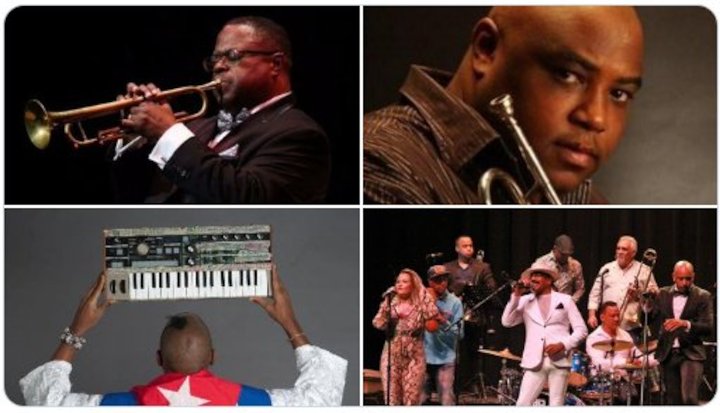 #ConcertforCuba, two weekends of international musical performances, explored new potentials for international cultural and political collaboration. No live music in your town? Enjoy music from the world with a global audience dancing to the same beats.

On July 18 and 19, Chicago-based HotHouse, led by Marguerite Horberg, the Instituto Cubano de la Música, Raúl Cruz and attorney Bill Martínez provided the core to unite 80 segments of music, solidarity messages, and poems with more than 300 volunteers making it all come together.

Get Out of Cuba’s Way came back the next weekend, July 25 and 26, with African music, dancing and voices coinciding with international celebrations of the 1953 attack on the Moncada Barracks in Santiago de Cuba, which launched the end of U.S. backed dictatorships in Cuba.

The July 18 and 19 lineup included Orbert Davis’ Chicago Jazz Philharmonic, Osain Del Monte, Ozomatli, Grupo Moncada, the fabulous Omara Portuondo y La Orquesta Failde and Los Van Van. Music with a message uplifting praise for Cuban medical workers and calling for the end of the U.S. strangulation blockade was expressed by more than 100 individuals. Nancy Morejón read her poem for George Floyd, murdered by the Minneapolis police on May 25.

While the global pandemic forced us to stay apart for our health and the health of our communities, it has unleashed creative new ways of uniting on a level and with a breadth previously unknown and unavailable to our movements. Although the U.S. blockade prevents Cuba from using Zoom and WebEx, we have found other tools for Cuba to speak for herself. Cuba’s message of solidarity, unity and putting human security, needs and development first, is being heard throughout a world looking for answers to an unprecedented health and capitalist economic collapse. 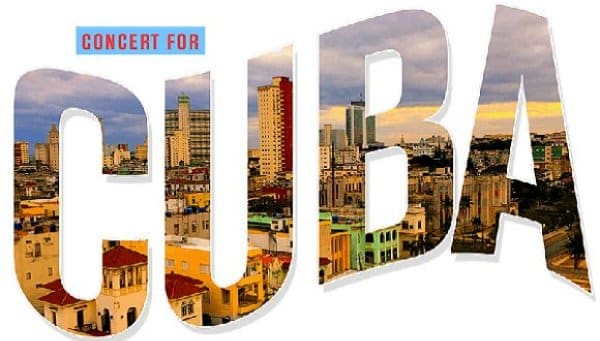