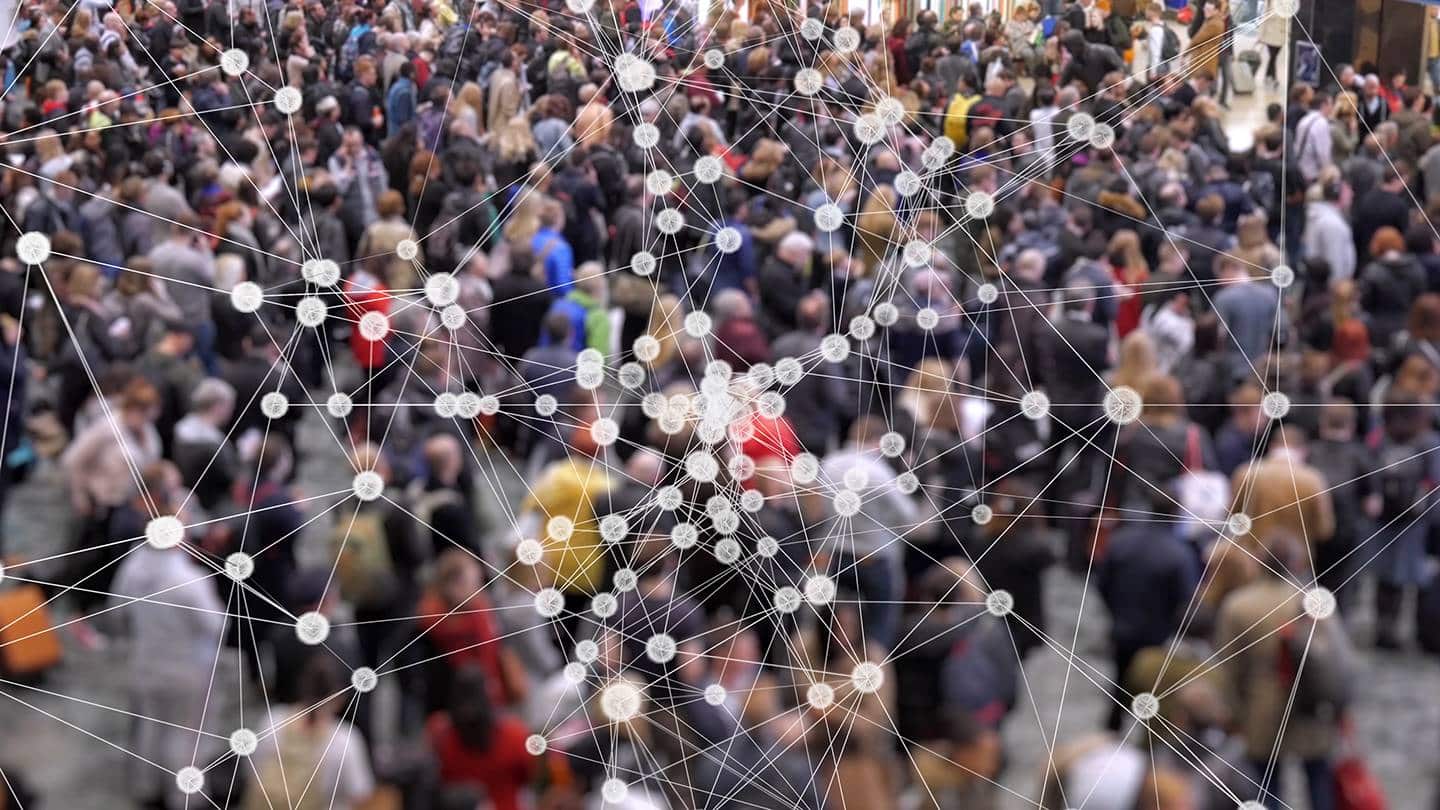 There have now been over 100,000 lives lost in the U.S. from COVID-19, and nearly half the country is still experiencing uncontrolled outbreaks.

Essential workers, mostly people of color, are getting infected at alarming rates.

Yet, most states are easing stay-at-home restrictions under pressure from the White House. Right-wing foundations have funded a “movement” that featured armed racists at numerous state capitols demanding that the economy be reopened. The argument that underpins the push to end the social distancing measures and put millions of workers in harm’s way is the false notion that the severity of COVID-19 is being exaggerated and that the virus will work its way through the population naturally until most of the people infected will recover from mild symptoms and become immune.

Experts say that herd immunity — as it is called — is accomplished when between 50 percent and 80 percent of the population has the antibodies needed to fight off a virus. For the flu, that happens through a combination of some people getting infected and recovering, and through a mass vaccination campaign.

But every virus has unique characteristics. SARS CoV-2 (Severe acute respiratory syndrome coronavirus 2 is the current strain of coronavirus that causes coronavirus disease) has a very high fatality rate and spreads very efficiently. Although it appears that there will be immunity after recovering from infection, even that is not known for sure. Without a vaccine, ending preventative measures that slow down the spread is a recipe for overwhelming hospitals with sick and dying patients.

Before the use of vaccines, the herd immunity milestone occurred only after staggering numbers of people had died. A mid-nineteenth-century cholera pandemic killed a million people; a flu pandemic in 1889-1890 killed another million; in 1911, cholera killed 800,000 people again; and in 1918, the misnamed Spanish Flu killed between 20 million and 50 million people.

Given that African American, Latinx and Indigenous populations from one end of the country to the other are suffering the highest death rates by far, the push to reopen the economy is another example of racism under capitalism. In Louisiana, African Americans are 70 percent of the COVID-19 deaths. In Chicago, the number is 56 percent. In New York, Black people are twice as likely to die.

Social distancing and quarantine should help to slow the rate of infection while gathering the data needed to develop a vaccine. That is the way the fight should be conducted. But under capitalism, instead of a massive, centralized effort to come up with effective tests and ultimately a vaccine, the research and development and the distribution are in the hands of private corporations for profit. The problem is not only a hoarding of knowledge, but a dangerous lack of oversight. In 1955, the lack of centralization and regulation under President Eisenhauer allowed one company, Cutter Laboratories, to market a defective polio vaccine that infected 40,000 people with the disease.

There are great examples internationally of successful public health intervention. In Kerala, India, where the health minister is a member of the Communist Party of India (Marxist), an all-out campaign of contact tracing and isolation of infection kept the number of fatalities to single digits among a population of 35 million. People who were quarantined — even travelers from other areas — were housed and fed.

Remarkably, this month China tested the whole population of 11 million in the city of Wuhan in around two weeks. They also have a vaccine in human trials — the first country to do so. At the World Health Assembly, held online in early May, President Xi Jinping proposed that regardless of who develops a vaccine first, it should be for the “global public good,” meaning not for profit but free for the entire world. The representatives from the U.S. refused to sign on to the proposal because — in a repeat of how the U.S. fought against a generic HIV medication — they want U.S. corporations to be able to license a vaccine to sell at a profit.

Everything done by the Trump administration in relation to COVID-19 has been to the benefit of the capitalist U.S. ruling class and has either been a failure because profit was prioritized over human lives or has been outright sabotage of important global efforts. The coronavirus pandemic has now become a vehicle for the growing U.S. hostility toward China. A White House press conference on May 29 featured Trump announcing that the U.S. is cutting off funding for the World Health Organization because of his administration’s view that the WHO is too “cozy” with China.