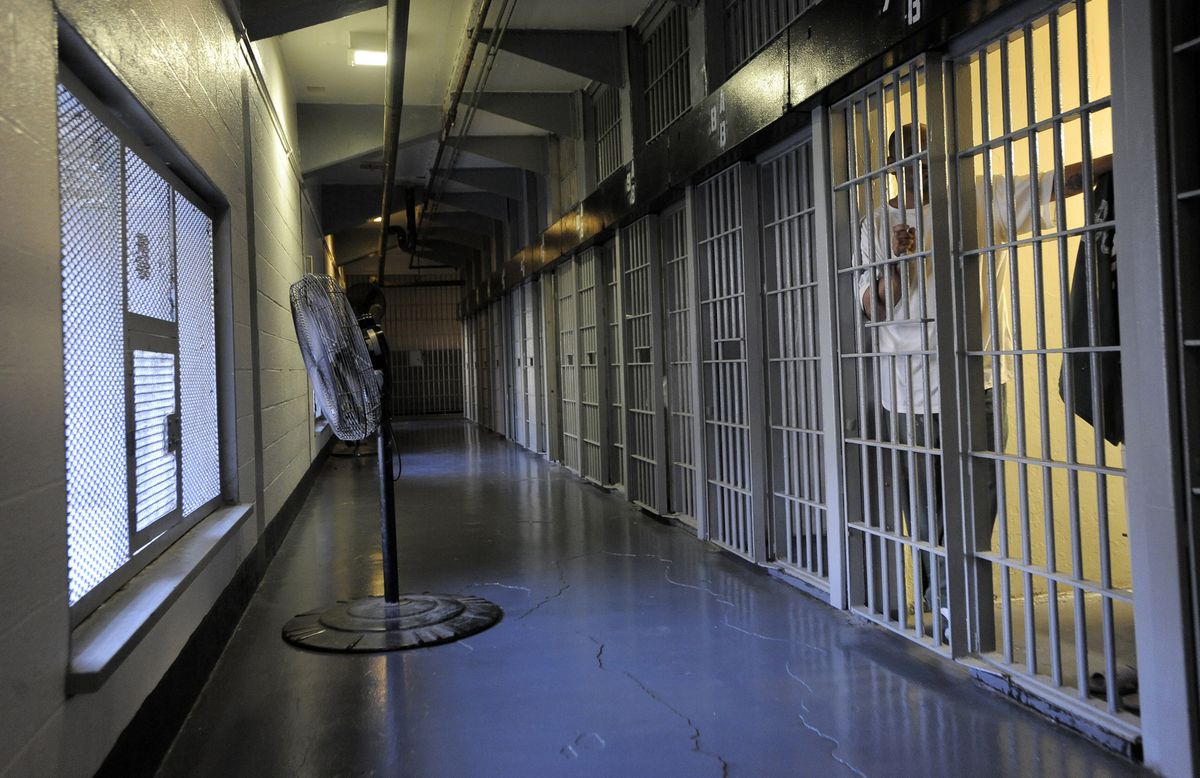 Baltimore — Multiple individuals currently incarcerated at North Branch Correctional Facility in Cumberland, Md., have contacted activists with the People’s Power Assembly regarding conditions within the prison amidst the deadly Covid-19 pandemic. As the death count increases nationally and the U.S. health care system struggles to deal with the crisis, NBCI prisoners are calling for solidarity and support.

According to these individuals, the conditions they are currently experiencing at NBI are no less than horrific. Accounts detail the complete failure of the Maryland Department of Corrections to adequately test for Covid-19, treat individuals with symptoms, provide proper protective equipment or install handwashing stations. Furthermore, prisoners at NBCI are being denied soap, showers and access to the outdoors.

James Young III has been incarcerated at NBCI for almost 7 years. For the past week, he has been experiencing severe symptoms typical of confirmed Covid-19 cases. James has experienced fever, chills and respiratory distress. Correctional officers stationed at the prison have consistently denied James entrance to the prison’s infirmary. Through a friend inside the prison, James communicated, “Yeah man, I haven’t been given any medicine or treatment. They won’t even let me have soap. They have just been keeping me in my cell as I feel worse and worse.”

Terrance Mahogany is a prisoner in the cell next to James. Attorney Alec Summerfield, a PPA organizer, spoke directly to him via phone. He stated, “I am experiencing the same symptoms as James. It is getting real bad in here. The prison is making sure the guards have masks, soap, hand sanitizer and everything else … but not us.” He continued, “They don’t care about the inmates. We can’t get any treatment. No handwashing stations, no shower access, no nothing. We are just being left in our cells to suffer.”

Another prisoner, Eric Tate, called his grandmother, PPA activist the Rev. Annie Chambers, to discuss his condition. Tate told Rev. Annie that he and other members of their family at NBCI had been experiencing symptoms but were nonetheless being denied any medical care. It seems that prison officials have made no effort to quarantine patients, treat those who are sick or stop the spread of the virus. These reports from inside NBCI come just weeks after the Baltimore Sun reported on the dangers of a potential Covid-19 outbreak inside Maryland prisons.

Furthermore, family members of prisoners are facing difficulty when trying to obtain information on their incarcerated loved one’s condition. Ms. Merry Rogers has a son currently incarcerated at NBCI. When she learned that other inmates were experiencing symptoms, she contacted the prison to ask about her son, Kenneth. Prison officials denied her any information about his medical condition. Ms. Rogers learned that her son had been moved from his usual cell block, but prison officials refused to tell her where or why.

The complete failure of the Maryland Department of Corrections to adequately prepare its facilities or protect its inmates from the deadly ongoing pandemic is an utter disgrace. The conditions at NBCI are unacceptable and nothing less than a violation of basic human rights. The PPA, Rev. Annie Chambers and the families of multiple individuals incarcerated in Maryland prisons demand that the DOC adopt new prevention and treatment practices in its facilities immediately.