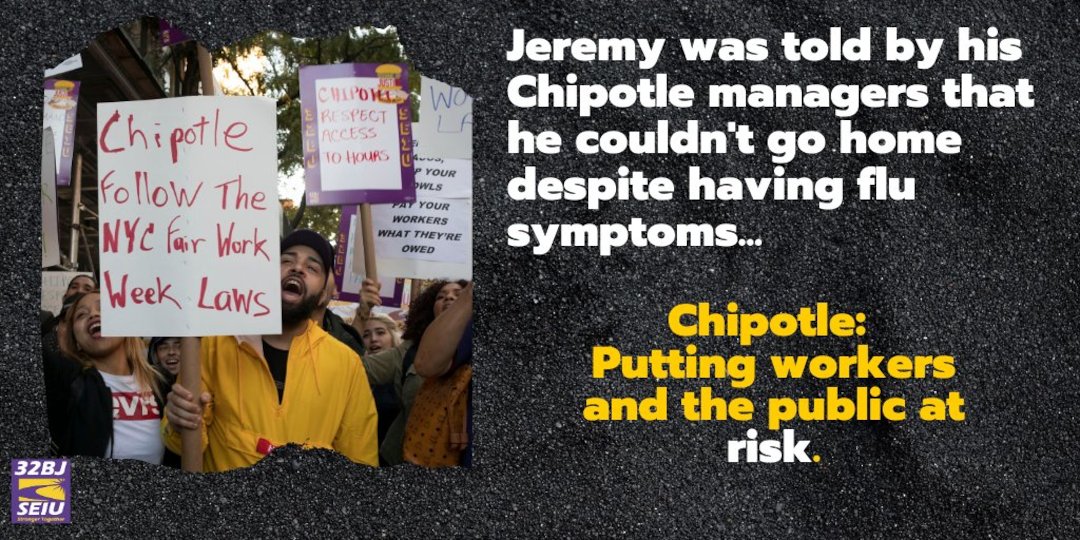 Holy cow! The Wall Street rollercoaster ride has taken a big plunge. By March 2, Wall Street stockholders had lost $4.6 trillion since the Feb. 19 market high. The percentage drop is changing too frequently to keep up.

The media call it the Covid-19 induced stock market crash.

But how could that be?

Humanly, the COVID-19 coronavirus can be devastating, more devastating in the United States than in other industrialized countries because there is no universal health care system.

Economically, the impact of a pandemic will only be a temporary slowdown. There is a fall in production as workers take time off sick. School closures increase the reduction in labor supply, as workers are forced to take time off to care for children.

According to a study published in Health Economics, the fall in production is generally short term and is usually restored when workers come back and work overtime.

The Wall Street bankers wouldn’t panic over reports of a pandemic. The COVID-19 coronavirus has caused an economic slowdown, mainly in China. China’s remarkable response fighting the coronavirus appears to have contained the spread of the virus.

“Oil prices fell through the floor in early trading Monday, tanking as much as 30 percent after Saudi Arabia slashed its crude prices for buyers,” CNBC reported.

“‘This has turned into a scorched Earth approach by Saudi Arabia, in particular, to deal with the problem of chronic overproduction,’ John Kilduff, founding partner of Again Capital, told CNBC.” The overproduction crisis has plagued Big Oil since at least 2018 and is not related to the drop in demand during the coronavirus epidemic.

The virus-related drop in demand, however, is not a permanent condition and the industry normally has no trouble adjusting to known falls or rises in demand.

The continuing fall of the stock market reflects the general instability in the capitalist mode of production for profit. The economy was already slowing, contracting. Capitalist economies periodically fall into crises of overproduction. Capitalists call it a profit crisis as the produced commodities cannot be sold at profit. The crisis triggers a major economic downturn, a full-on recession or even depression.

As Axios reported on the day after a 7 percent stock market fall, “while the [COVID-19] outbreak itself is unlikely to drive an economic collapse, the U.S. has been something of a ticking time bomb for some time.

Business Insider reported on Feb. 26 that some on Wall Street are saying that the Bernie Sanders win in Nevada triggered the stock market fall.

“‘If this stock market reversal is due exclusively to the virus, then why is United Healthcare down far more than [the S&P 500]?’ Jeff Gundlach asked CNBC’s Scott Wapner in an email. ‘Why is health care as a sector broadly not outperforming?’ Answer to these questions: The market is digesting a better than 50 percent chance of Bernie getting the nomination.’”

Health care is an industry, not a service. And its primary purpose is to produce a profit. Capitalism has predominated over health care in this country, maybe more than anywhere else on the planet. The insurance giants have blocked universal health care for more than a century.

More than a hundred years ago, in the 1912 elections, former President Theodore Roosevelt ran as the Progressive Party presidential candidate on a platform that included support for national health insurance. Roosevelt came in second in the popular vote, behind Democrat Woodrow Wilson but ahead of Republican Howard Taft. Socialist candidate Eugene Debs, who won 6 percent of the popular vote that year, also supported universal national health insurance. The country has suffered without it.

U.S. public health care is not only by far the worst system among rich countries, it is much worse than that of many middle-income or poorer countries when it comes to confronting a fast-moving epidemic. And it is by far the most expensive per capita with poorer outcomes than countries with national health care systems, including economically blockaded Cuba.

Distributing a vaccine is not that difficult — World Health Organization workers managed it with smallpox even in the poorest regions of the world in the 1970s. Mobilizing medical professionals to administer in-home COVID-19 testing nationally or a hotline to effectively direct individuals who feel unwell are possible. But how can that be done with a health care system geared to price-gouge sick people out of as much money as possible?

Of course, Medicare for All would fix some of the worst abuses being seen in the U.S. health care system. And everyone knows it. Bernie Sanders, calling his platform democratic socialist, is campaigning for Medicare for All, as well as ending student debt, stopping deportations and a $15 minimum wage. But it’s not the politician and his promises that Wall Street heard, it’s the movement behind the campaign. Millions came out to vote, seen by many as a vote for socialism, a vote that says we can’t continue in the old way. It’s time for a change. That change zeroes in on Big Pharma and corporate health care profiteers.

CNBC reported March 8 that “as confirmed cases of the coronavirus continue to rise, President Donald Trump has quickly embraced the pharmaceutical industry.” The solution, Trump says, will come from Big Pharma.

The Trump administration has decided to make the workers pay the cost of the coronavirus epidemic. The capitalist solution! It’s something like his Afghanistan policy, where Trump wants to privatize the war, that is, to turn it over to for-profit contractors like Erik Prince, making a deal with the Taliban that allows the U.S. to withdraw troops, but leave contractors in place.

The Trump administration has already made deep cuts in the funding of the Centers for Disease Control and Prevention. The CDC is the leading national public health institute of the United States. It should be at the head of any national response to an epidemic. Trump not only cut its budget, he has put a toadstool politician, Mike Pence, in charge of the response to COVID-19 and has overridden several CDC recommendations for responding to the coronavirus. The CDC has been practically pushed out.

Meanwhile, workers are being made to bear all the costs of the epidemic: health care costs, lost work days, even loss of jobs. Most are not paid enough to be able to take on the extra expense of the high-cost U.S. health care system. This, by the way, can only increase the spread of the virus and make the illness worse.

The U.S. needs to make tests available and free for all. It must also deliver the necessary health care free of charge. That means everyone, including the jobless, prisoners and immigrants, no matter what status.

With a U.S. administration noted for crudely inflaming racism and anti-foreign bigotry, solidarity must triumph over any demonization of the sick or scapegoating of China or Asian people in general.

There needs to be full pay for sick leave, with complete job protection.

People must make a living wage to be able to meet the requirements of a health emergency.

The fight for free universal health care and a living wage has become even more urgent as the novel coronavirus COVID-19 sweeps through our cities. It’s a movement whose time has come.