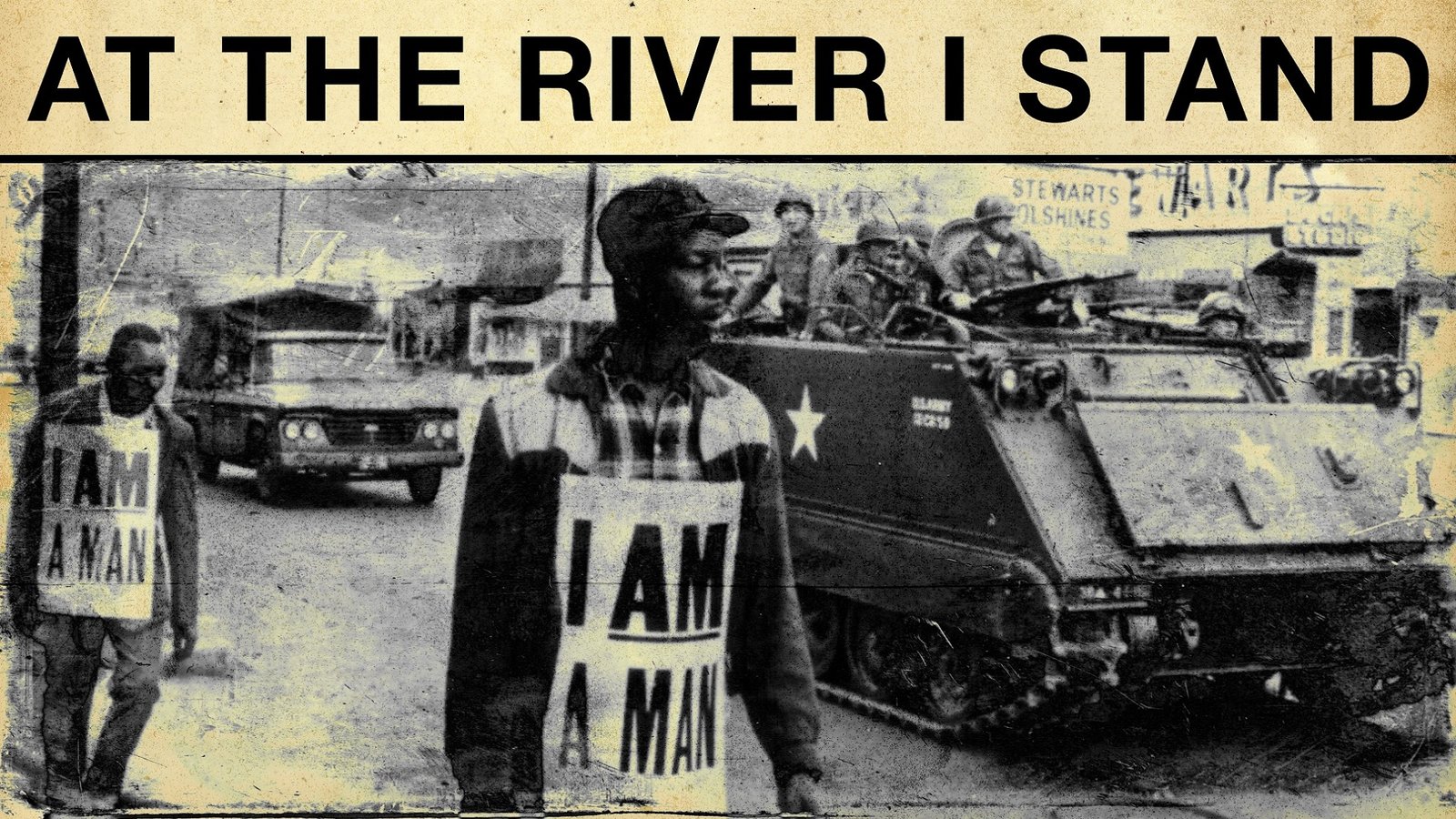 FREE screening of “At The River I Stand” in memory of Dr. King Jr’s legacy and the Sanitation Workers Strike of 1968

After the film we will discuss the Prisoners Solidarity Committee Justice for Marlyn Barnes campaign and the upcoming Dr. King Jr. March: Say No to War & Racism this Saturday, January 18th