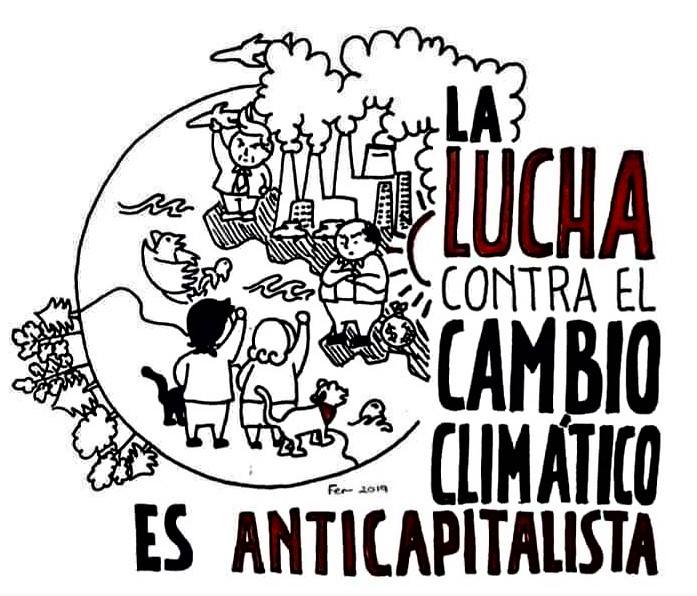 On June 12, 1992, then Cuban President Fidel Castro addressed the United Nations Conference on Environment and Development’s Earth Summit in Rio de Janeiro, Brazil. Find this speech and more at FidelCastro.cu.

An important biological species is endangered due to the accelerated and progressive destruction of its natural living conditions: humanity.

We are becoming aware of this problem only now when it is almost too late to tackle it.

It is worthwhile indicating that the main responsibility for the brutal destruction of the environment lies with the consumer societies. They are the offspring of the old colonial metropolises and of imperialist policies that also begot the poverty and backwardness which are today the scourge of the overwhelming majority of humanity.

These societies, with only 20 percent of the world population, consume two-thirds of the metals and three-fourths of the energy produced in the world. They have poisoned oceans and rivers and contaminated the air; they have weakened and opened holes in the ozone layer and saturated the atmosphere with gases that impair climate conditions with catastrophic effects that we are starting to feel.

Forests are disappearing and deserts growing while billions of tons of fertile soil end up in the oceans every year. Numerous species face extinction. Overpopulation and poverty lead to desperate efforts for survival, even at the expense of Nature. The Third World nations cannot be held accountable for this, for only yesterday they were colonies and today they are still exploited and plundered by an unjust world economic order.

The solution cannot be to put off the development of those who need it most. The truth is that everything that today contributes to underdevelopment and poverty is tantamount to a flagrant attack on the ecology. As a result, tens of millions of men, women and children perish every year in the Third World, far more than in each of the two world wars.

The unequal terms of trade, protectionism and the foreign debt are also an assault on the ecology and facilitate the destruction of the environment.

A better distribution of wealth and of the technologies available in the world could spare humanity such devastation. Less luxury and waste in a few countries could bring about a reduction of poverty and hunger in a large part of the planet.

Let’s put an end to the transfer of lifestyles and consumer habits to the Third World that ruin the environment. Let human life be more rational. Let a just international economic order be implemented. Let science work toward a sustainable development without contamination. Let the ecologic debt be paid and not the foreign debt. Let hunger disappear and not man.

Now that the alleged threat of communism no longer exists, neither the pretexts for cold wars, the arms race nor military expenditures, what prevents the immediate use of those resources to foster development in the Third World and to thwart the planet’s ecologic destruction?

Let selfishness and hegemonism cease, as well as callousness, recklessness and deceit. Tomorrow it will be too late to do what should have been done a long time ago.