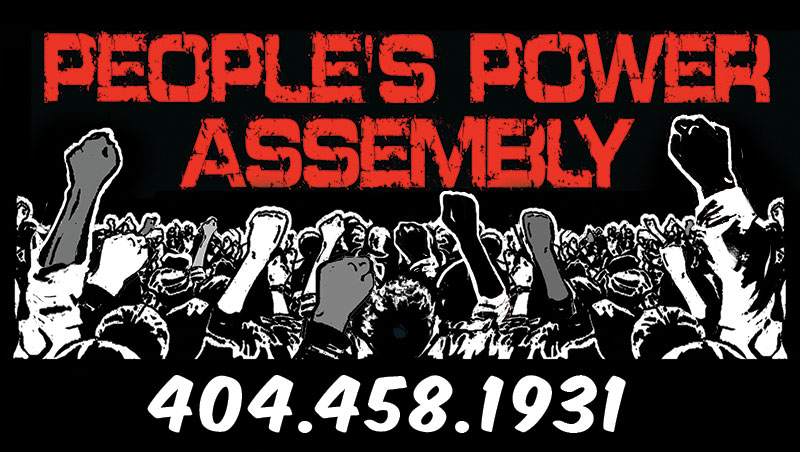 Marietta, Ga. — March 31 started as a wonderful evening out with family, celebrating my mother-in-law‘s birthday. We saw the Temptations and the Four Tops, and sang and danced into the night. Afterward, we were hungry, so we decided to go to an International House of Pancakes (IHOP) restaurant near the concert venue in Marietta, Ga., next to local landmark the Big Chicken.

The IHOP manager was rude. When my husband complained about the food, the manager responded by saying, “Each cook is different,” and threw the plate across the table.

A few minutes later, we heard a man (later identified as Renardo Lewis) loudly asking, “Why didn’t you tell me this 30 minutes ago?”

We started moving towards the door since it was time to go. I heard the same manager who was rude to my husband screaming at Mr. Lewis’ wife, “I don’t have to give you my name or number.” She then asked for the phone number of the corporate office, and this too was refused by the IHOP manager.

Then, two police officers, a man and a woman, entered the restaurant and I began to record the incident.

The male officer escalated the situation by yelling at Mr. Lewis to shut up, without any provocation. Mr. Lewis, who is Black, asked the officer not to yell at him and to treat him like a man.

Three more cops then entered the restaurant. Mr. Lewis and his wife were not allowed to leave, although they were not under arrest. One of the cops who had just arrived asked Mr. Lewis for identification. As he was pulling his ID out of his wallet, he was pushed against a window by three officers.

Three of these officers came in without asking any questions and assaulted this African-American man. They pushed his wife and my sister as they were trying to help.

As can be seen in the video, at no time did Mr. Lewis threaten or touch any of the officers, their tasers or guns!

The Marietta Police Department posted a bunch of lies on their Facebook page to cover their racist response to a call involving a Black man. However, the video says it all.

Renardo Lewis is being held without bond as these racist cops try to come up with charges to justify what they did. It’s all on tape, and there is no justification for the gestapo tactics these and other cops use against Black and Brown people.

You can watch the video here, on Struggle-La Lucha’s Facebook page, and on the Black Lives Matter of Greater Atlanta Facebook page.