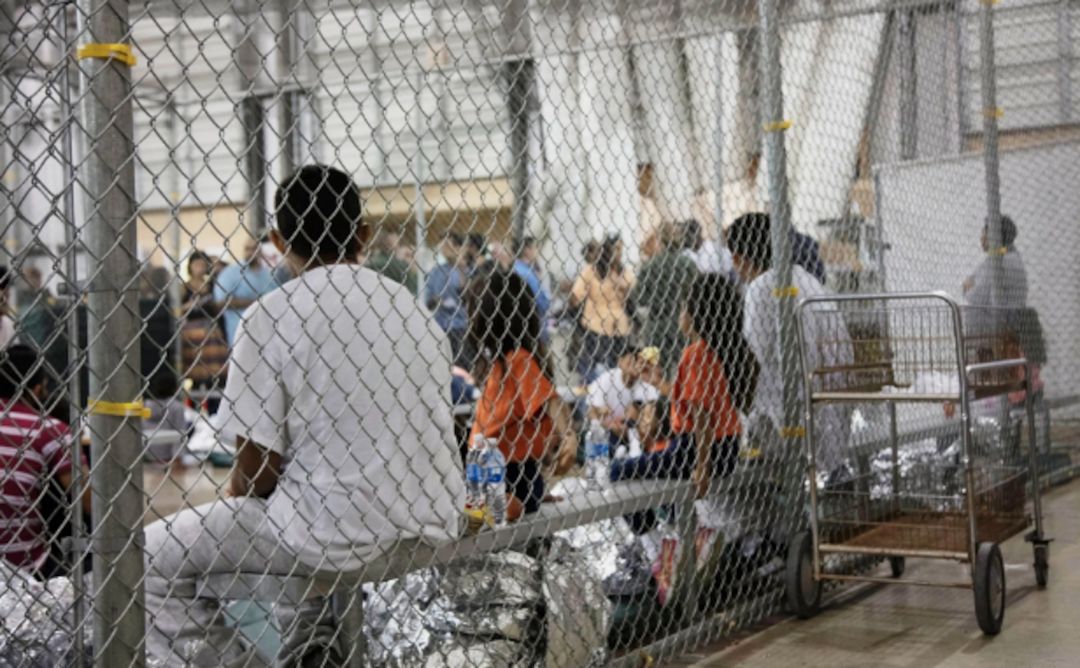 One of the vilest aspects of President Donald Trump’s Feb. 5 State of the Union address was his attack on women’s health care. In his speech, he asked Congress for legislation that would prohibit so-called late-term abortions. “Late-term” is a phrase used by the opponents of women’s reproductive rights. The medical definition of “late-term,” used by obstetricians, actually refers to pregnancies that extend past a woman’s due date.

Roe v. Wade, the 1973 Supreme Court decision legalizing abortion, said that abortion should be allowed until the time a fetus could survive outside the womb, a point (known as viability) that medical science generally considers to be at about 24 weeks of pregnancy. The court has also specified that abortion should be legal after viability in certain cases — if continuing the pregnancy would seriously threaten the woman’s life or health. (New York Times, Feb. 6)

The most recent data from the Centers for Disease Control and Prevention show that only about 1.3 percent of abortions in 2015 occurred in or after the 21st week of pregnancy. Abortions after 24 weeks comprise less than 1 percent of all abortions. When they occur, it is usually because the fetus has been found to have a fatal condition that could not be detected earlier, such as a severe malformation of the brain, or because the mother’s life or health is at serious risk.

In his speech, Trump also blasted New York state’s recently passed Reproductive Health Act, which would ensure the right to an abortion if the Supreme Court were to overturn all or part of Roe v. Wade.

Around the time of this anti-women tirade by Trump, his Supreme Court appointee Justice Brett Kavanaugh left no doubt about his intentions to attempt to overturn Roe v. Wade by voting to support an extreme Louisiana ­anti-abortion law.

By a narrow margin, the Supreme Court voted 5 to 4 to block the Louisiana law, which would have left only one doctor authorized to perform legal abortions in the state. At present, there are only three clinics in Louisiana, a state of 4.6 million people, that provide abortions.

The law would have required doctors who provide abortions to have active admitting privileges at hospitals within 30 miles. Statutes like this are called TRAP laws (targeted regulation of abortion providers). As the Center for Reproductive Rights explains, these laws “single out the medical practices of doctors who provide abortions and impose on them requirements that are different and more burdensome than those imposed on other medical practices.” This is a way of making it expensive and difficult to access legal abortions while not providing any medical benefit.

Kavanaugh’s dissent was “astoundingly dishonest” according to Slate legal affairs journalist Mark Joseph Stern. The dissent made no reference to a 2016 Supreme Court ruling that declared a similar Texas law unconstitutional.

Trump boasts of his efforts to stack the courts and turn control over women’s reproductive freedom to ruthless politicians.

In denying women’s rights, Trump evokes ugly and disingenuous concern for the rights of fetuses. This is the same president who calls for sanctions — like those against Cuba and Venezuela — that starve and deny lifesaving medicine to pregnant women and infants; who is responsible for tearing migrant children from their families; and who encourages the cruelest atrocities of war that do destroy the lives of pregnant women.