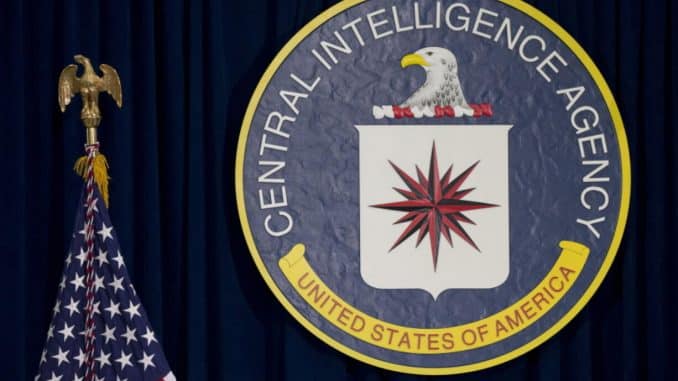 A journalistic report by The Intercept has revealed that the CIA remains in Ukraine and that its operations, as well as the number of troops, have increased considerably since the middle of this year. Although the investigation is aimed at dismissing the Russian military operation, it has uncovered details regarding the actions of the US intelligence agency on Ukrainian soil.

One of those details is that the CIA has taken credit for Ukraine’s latest gains on the battlefield while downplaying its failures or poor predictions during the open war that began in February this year. For example, they had said that Russia would take Kiev and, in the face of such a defeat, Ukraine should prepare for guerrilla warfare.

Aware of the situation, President Biden himself ordered the withdrawal of part of the CIA assets at that time but, realizing the miscalculation, they not only returned to the enclave but have reinforced it and have continued to do so ever since.

“The secret operations of the United States inside Ukraine are carried out under a finding of presidential covert action,” read the report.

US intelligence personnel are not new to Ukraine, as they have been operating there since the Obama era after the Euromaidan coup. In March, Avril Haines, director of national intelligence, acknowledged during a Senate Intelligence Committee hearing that the CIA had not done well “in terms of predicting the military challenges that [Putin] has encountered with his own military.”

Wrong or not in his predictions, what is clear is the direct involvement of US intelligence in the conflict in Ukraine. Making available to Kiev not only its radar systems and the entire military apparatus but active personnel in the combat zones as well.