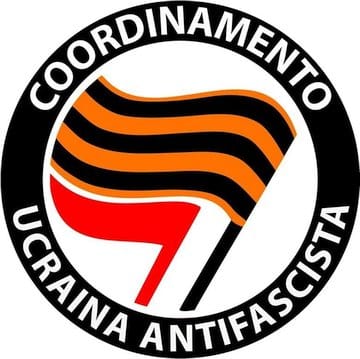 The following solidarity message was sent to participants in the April 10 New York protest opposing U.S.-Ukraine war threats against Donbass and Russia:

You are going to hold a rally in support of the Donbass resistance and against fascism in Ukraine. We are very happy about it and soon we will also do the same in Italy.

In recent years you’ve supported the Donbass with a big effort that is very useful: It is so important to hear a different voice from the main center of imperialism. It helps us to explain that the population is not guilty for the government’s crime. Italy too is an imperialistic center, a smaller one, but not all the population supports it.

Now the situation in Donbass is very difficult; the war has been going on for seven years, people are tired and the economy is destroyed. But Donbass will resist. It will be a victory for the anti-fascists all around the world.

Today the situation in Donbass is different compared to seven year ago, but the result will not change: Ukraine will lose and the anti-fascists will win.

It will also be done through our political efforts, so we have to support our comrades on the front line of the war against imperialism and fascism.

Obviously, the background is a geopolitical clash between the U.S. and Russia. This is a long and difficult story, too big to approach in this message. Actually the most important thing about this clash is to remember that they are two countries with atomic bombs, so it is better if one does not try to go closer to the border of the other.

Thanks for what you do and good luck with your rally.