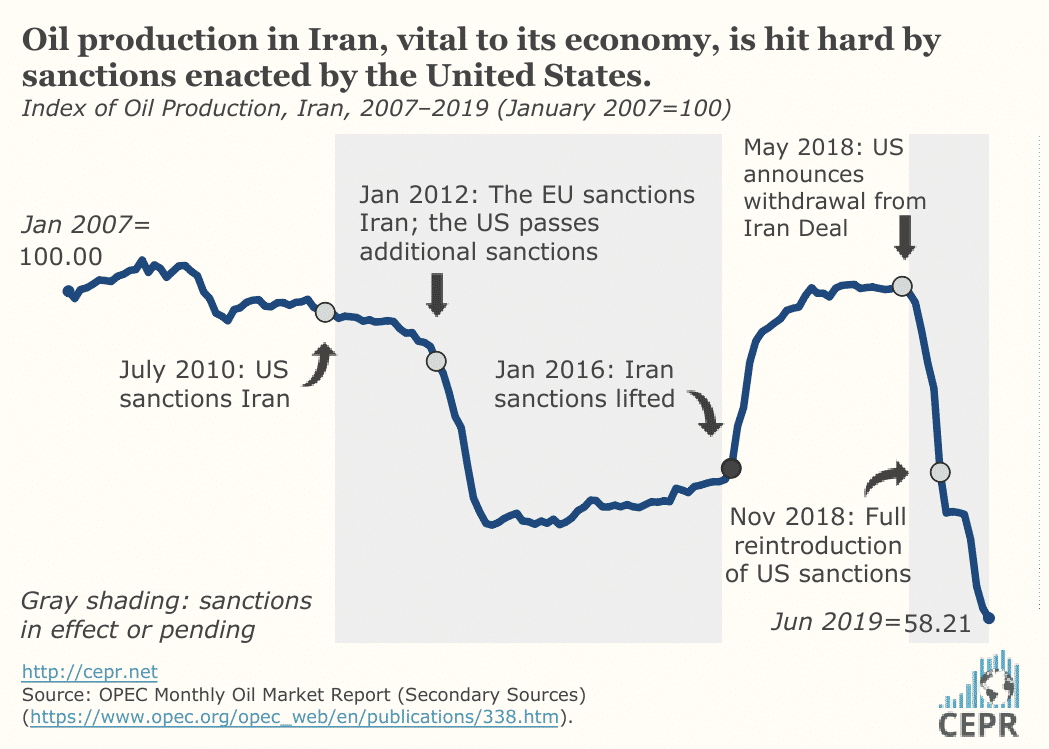 A political analyst in the U.S. believes that the Biden administration is “walking a tightrope” on Iran between competing corporate interests.

Bill Dores, a writer for Struggle-La Lucha and longtime antiwar activist, made the comments in an interview with Press TV on Monday.

Leader of the Islamic Revolution Ayatollah Seyyed Ali Khamenei has said Iran will retrace its nuclear countermeasures once the United States lifts its sanctions in a manner that could be verifiable by Tehran.

“Iran will return to its JCOPA obligations once the U.S. fully lifts its sanctions in action and not in words or on paper, and once the sanction relief is verified by Iran,” Ayatollah Khamenei said, referring by abbreviation to the Joint Comprehensive Plan of Action, the official name of the landmark nuclear agreement that Iran signed with the P5+1 group of states — the U.S., the UK, France, Russia, and China plus Germany — in Vienna in 2015.

Ayatollah Khamenei made the remarks in Tehran on Sunday during a meeting with commanders, pilots, and staff members of the Islamic Republic of Iran Air Force (IRIAF).

The meeting was held on the anniversary of a historic development that came days before the 1979 victory of Iran’s Islamic Revolution that deposed the former U.S.-backed Pahlavi regime. The event saw Homafaran, Pahlavi’s air force officers, breaking away from the monarchical regime and pledging allegiance to the late founder of the Islamic Republic, Imam Khomeini.

Dores said the U.S. has been waging “hybrid warfare” against Iran since the Islamic Revolution of 1979.

“This week marks 42 years since Iran’s great Islamic Revolution shook the entire world. The U.S. military-financial state has been waging hybrid warfare against Iran ever since that day,” he stated.

“Before the tyrant Shah was overthrown, U.S. and British corporations looted Iran for decades. Iran’s oil wealth enriched Wall Street bankers and arms merchants. U.S.-armed soldiers and secret police gunned down thousands of people in the streets for protesting Shah’s rule,” he said.

“As soon as the Revolution took back Iran’s wealth for Iran, the United States provoked confrontation, seized Iran’s assets and imposed a blockade. For 42 years the U.S. has attacked Iran with proxy wars, vicious economic sanctions, covert operations, assassinations and open acts of war,” he noted.

“Washington has no right to impose any conditions on Iran. There are no Iranian warships off the coast of the United States, no Iranian military bases in North America. Iran has not assassinated U.S. generals or scientists or shot down U.S. civilian airliners. Iran is not trying to strangle the U.S. economy. Iran is not denying people in the United States access to medicine and health care in the midst of a pandemic. Rather the U.S. government itself is doing that to people here because its priority is waging endless wars around the world,” he said.

“The Biden administration is walking a tightrope between competing corporate interests. On one hand, there are U.S. companies, like Boeing, and West European allies that would like access to Iran’s market. On the other, there are U.S. energy interests that want to regain a stranglehold on the world’s oil and gas supply. And bankers who want to keep Wall Street and the dollar at the center of the world economy. And arms companies that profit off endless war. The U.S. war machine has murdered millions in pursuit of their twisted dreams,” he noted.

“So on one hand we see the new administration talk about de-escalating the monstrous war in Yemen and possibly rejoining the JCPOA. On the other, we see it demanding new conditions. We see it keeping troops in Iraq, Syria and Saudi Arabia. We see Israel bombing Syria and openly threatening to attack Iran. That would not be possible without the endless flow of U.S. arms and dollars to the racist settler state,” he said.

“It is time for all this to end. In his foreign policy talk last Thursday, Biden said “every action we take abroad, we must take with the interest of American working families in mind.” Well, you can’t do that and serve the war profiteers and oil companies too. If the new regime in Washington is serious in that goal, it needs to lift all sanctions against Iran and other oppressed countries without conditions, get all its troops, war fleets, war plans and spies out of the region, stop exporting weapons of war and stop arming and funding the racist state of Israel,” said the analyst.

“Sanctions are war. Sanctions are aggression. Sanctions are murder. Ayatollah Seyyid Ali is absolutely right to demand that the U.S. unconditionally end its siege on Iran and end this long and unjust war,” he concluded.